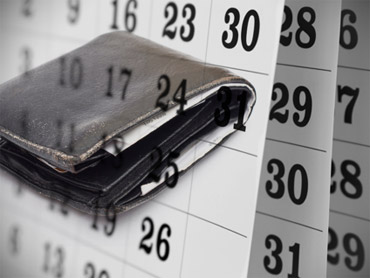 (CBS/iStockPhoto)
NEW YORK (CBS/AP) Money doesn't grow on trees, but a tree-care supervisor in New York City's Central Park found an old wallet inside a dead one almost thirty years after the wallet had been stolen.

The blue leather wallet had been stolen by a pickpocket 27 years ago. It was found in the hollow of a dying cherry tree. It was near where Ruth Bendik had hers swiped while she watched the New York City Marathon in 1982.

The 69-year-old Upper East Side resident says the only thing missing was $20 in cash. Her credit cards were still there. So were her student ID from Columbia University Teachers College and an employee ID from Memorial Sloan Kettering Cancer Center.

The park worker says he found the wallet last week under five feet of compost. Police tracked down Bendik the next day.