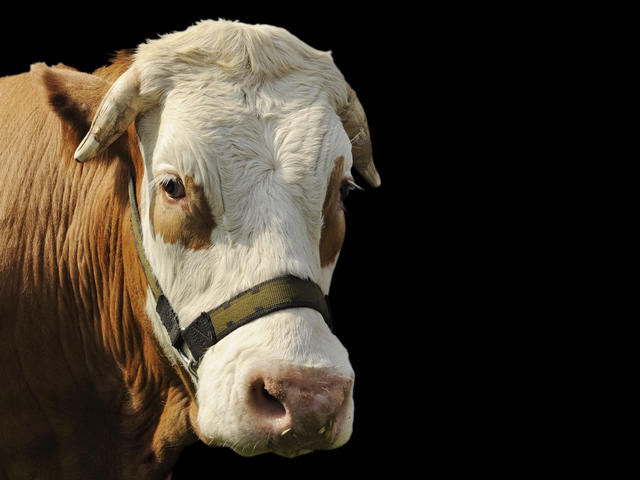 (CBS/AP) COUDERSPORT, Pennsylvania - That case of the stolen bull semen in central Pennsylvania?

Authorities in Sweden Township, Pa. say a package containing 1,770 units of the valuable agricultural product - aka bull semen - was reported missing from a residence where it was to be delivered nearly three weeks ago.

Police now tell the Bradford Era newspaper that someone steered them in the wrong direction, and the stuff was never stolen.  Rather, a UPS driver left the package at the home - but being a responsible employee - then went back to retrieve it, after realizing the package shouldn't have been delivered unless someone signed for it.

Township police Chief Bryan Phelps says the package was in a UPS warehouse and has since been delivered.