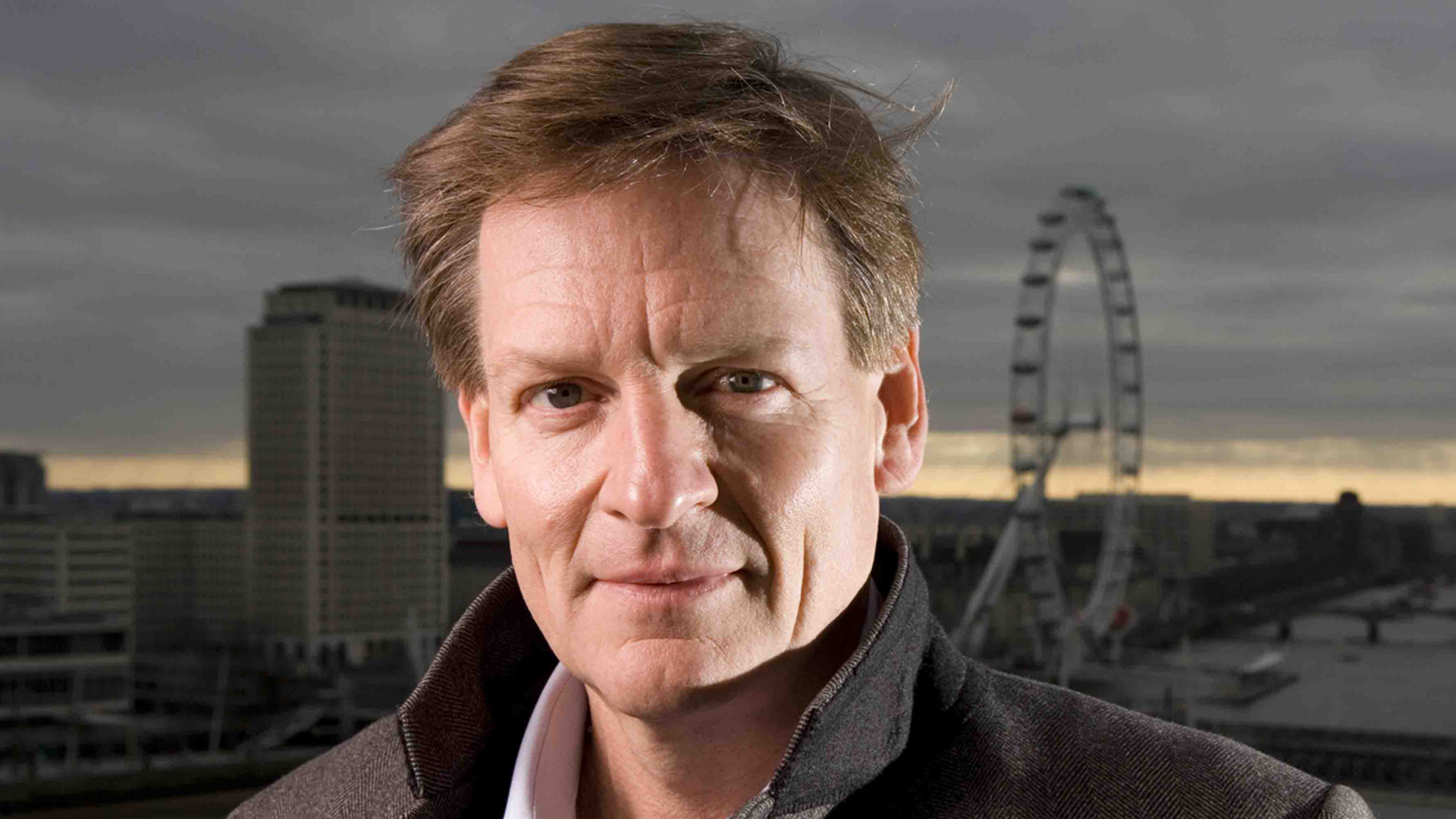 The U.S. stock market is rigged in favor of high-frequency traders, stock exchanges and large Wall Street banks who have found a way to use computer-based speed trading to gain a decisive edge over everyone else, from the smallest retail investors to the biggest hedge funds, says Michael Lewis in a new blockbuster book, "Flash Boys."

The insiders' methods are legal but cost the rest of the market's players tens of billions of dollars a year, according to Lewis, who speaks to Steve Kroft in his first interview about the book. Kroft's report will be broadcast on 60 Minutes, Sunday, March 30 at 7 p.m. ET/PT.

Lewis says a former trader at the Royal Bank of Canada in New York, Brad Katsuyama, figured this out after he consistently failed to have his entire order filled at the price he wanted. Katsuyama, who speaks to Kroft, put together a team of experts to figure out how to defeat the problem and started a new exchange, IEX, that he believes will level the playing field. Katsuyama launched IEX in October and investors, large and small, can route their trades through IEX without fear of predators lurking. IEX has accomplished this by creating a unique speed bump. "They slowed down high-frequency traders' ability to trade on their market," says Lewis.

While many on Wall Street are trying to starve IEX because it has upset the status quo, large institutional investors are onboard. Hedge fund manager David Einhorn of Greenlight Capital, has invested in the new exchange and tells Kroft that he believes IEX is "going to succeed in a very big way."