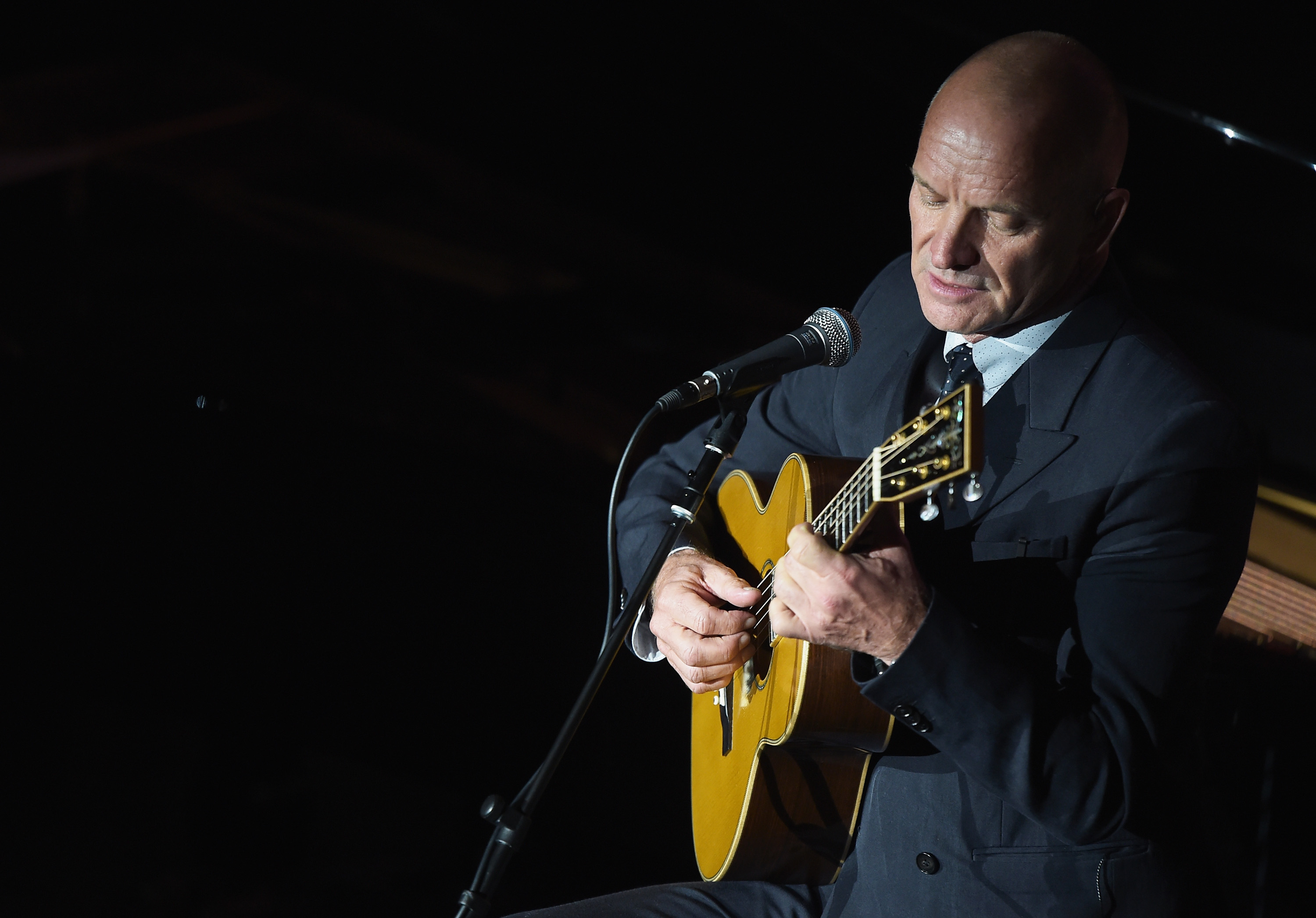 Sting, Idina Menzel and the cast of "Sesame Street" will be among the stars celebrating at Macy's Thanksgiving Day Parade.

Macy's announced Monday that Kiss, Meghan Trainor, Quvenzhane Wallis and Renee Fleming also will be part of the lineup on Nov. 27.

The special will air at 9 a.m. ET on NBC. Macy's says more than 8,000 people will participate in the event.

Philadelphia's Taney Dragons will kick off the march with its star pitcher, 13-year-old Mo'ne Davis.

The cast of the "Today" show will host the three-hour broadcast of the 88th annual Macy's Thanksgiving Day Parade.