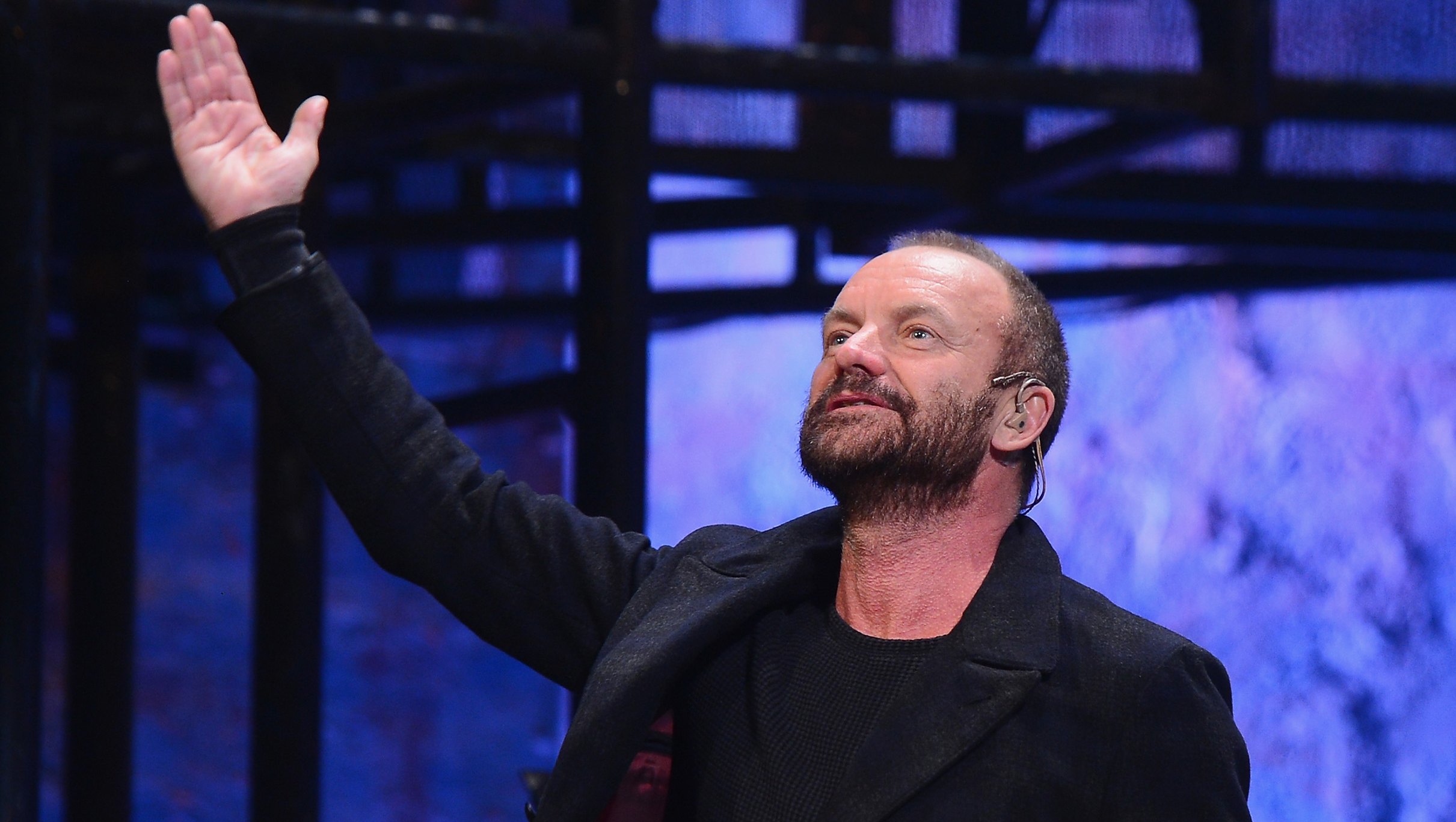 LONDON --Sting and Peter Gabriel are joining forces, bands and songs for a joint headline tour across North America and Canada.

The artists will perform each other's songs for a tour that they hope will have a playful vibe. They joke that they'll be making all decisions by playing the game "Rock, Paper, Scissors" -- the name of the tour.

Sting says the tour announced Tuesday will be similar to one with Paul Simon about a year ago.

"We traded songs, we traded musicians, we sang together. And the take home that people got from that was they loved it when we did things together," Sting told The Associated Press.

The "Rock Paper Scissors" tour kicks off on June 21 in Columbus, Ohio and finishes up in Canada on July 24.