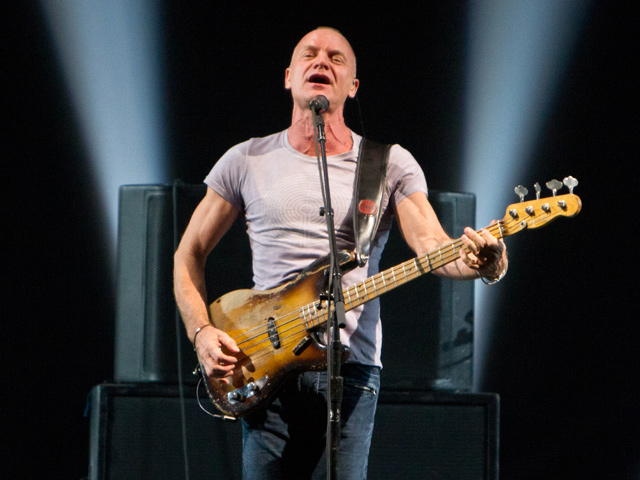 (CBS/AP) Sting has launched a free iPad app that is a digital documentary of his 25-year-long solo career.

The app, called STING 25, was introduced at the Apple Store on New York's Upper West Side on Monday by the singer himself. The app features over four hours of music videos, concert footage, interviews and more.

Sting says he's releasing it for free "because we don't know how much it's worth."

At Monday's event, Sting performed the song "Fragile," dedicating it to Apple co-founder Steve Jobs and saying, " In some way he's created our future."