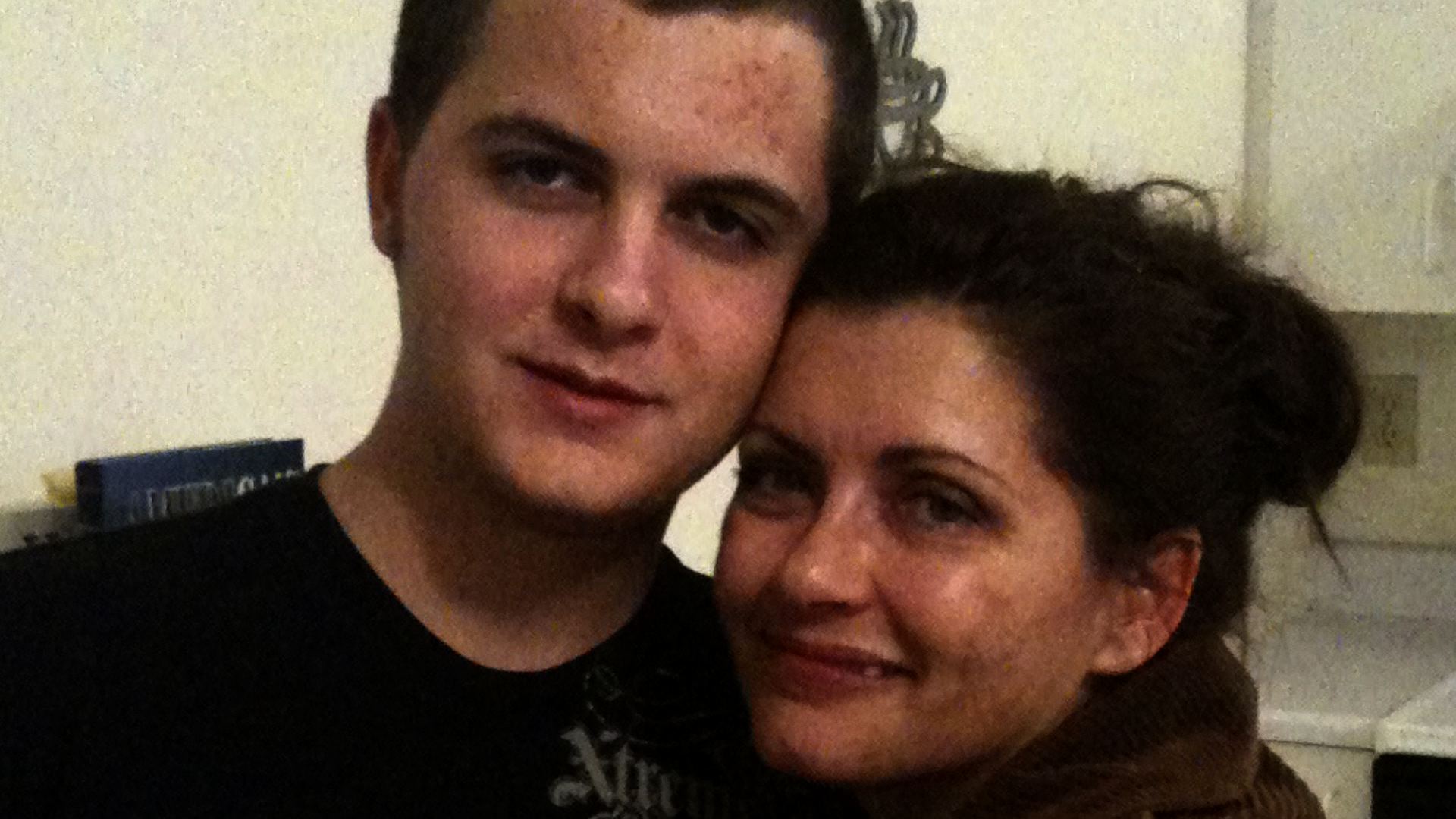 (CBS News) We don't know what drove the gunman in Newtown to kill, and the fact is 95 percent of violence is committed by people who are not mentally ill.

Even so, the shooting has put a spotlight on mental illness. All too often, the stigma attached to it keeps people from getting diagnosed and treated.

Four years ago, Zac Pogliano was a fun-loving teenager. He had plenty of friends and played in a rock band. His mother Laura remembers when he suddenly became paranoid.

"I would come home and bang on my own door after work every day, 'Please let me in. It's your mom. It's your mom.' And finally, I would crawl through my window," she says.

"He would lock me out. And then one day, horribly, literally, he opened the door to me and I could tell by the look on his face that he did not know who I was."

Eventually, Zac made a confession.

"He said, 'Did you know I've been hearing voices for a year?' ... I said 'My darling, why would you not tell your own mother? I would never turn away from you.' He said, 'Because no one wants a crazy person.'"

Zac's fear of telling anyone about the voices delayed his diagnosis. He had schizophrenia.

This is Zac Pogliano today (left). He still loves music, but the disease has forced him to put his life on hold. He's been hospitalized several times.

Zac says the voices were criticizing him. "I can tell you it was a man voice and woman voice, picking on me," he says.

Schizophrenia usually strikes young adults between the ages of 16 and 30. Not only can they hear voices, they may also suffer from visual hallucinations, delusions and extreme paranoia.

Zac can appear robotic and emotionless. Those are symptoms of the disease. The medication he takes can worsen those symptoms and also cause weight gain.

Zac agrees that there is a stigma attached to mental illness. "People will judge you, especially after someone gets assaulted by a crazy guy. I could be that crazy guy," he says.

Zac has never been violent.

While about 95 percent of violence is committed by people with no serious mental illness, those with schizophrenia are two to four more times more likely to commit violence than the average person. Studies have shown that proper treatment significantly lowers that risk.

"We need to look at Zac every single day, we need to make sure that he's taking medicine because that makes him think clearly," says Krista Baker, his therapist. "The longer that we can get Zac to be doing well, the better the prognosis he has."

Facebook profiles may expose mental illness
Watch: Mental health expert: "We can and must intervene early"

Zac says he feels like he's on the right track.

"I'm a 21-year-old man and I would like to have a steady life with a job and maybe a family some day."

His mother, Laura, says her biggest misconception was that she could "fix it. That if I tried hard enough, he would regain his health. And he would be exactly like he was; and that's very hard to accept."

The stigma attached to mental illness continues to be a huge barrier and delay to early diagnosis and treatment.