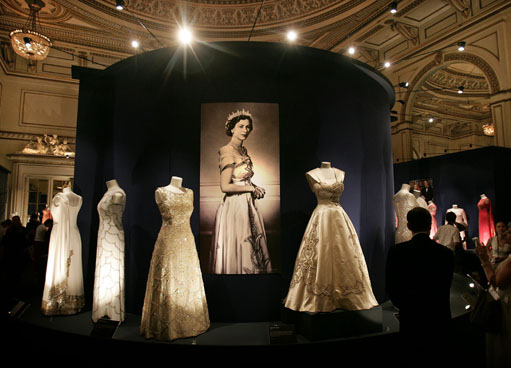 If you've ever had any trouble communicating with the IRS, I bring you a cautionary tale from England.

It concerns the unfortunate case of Mr. Peter Simmons. He would tell you about it himself but he's stuck outside London right now.

Mr.. Simmons has been battling with faceless bureaucrats for months. They are taxing him too much. Their system has gone wrong. It's a computer fault that has affected thousands of taxpayers. But only one of them, Mr. Simmons, has been prepared to fight. He wrote them a letter. No reply. He wrote them another one. No reply. After 200 letters to officials Mr. Simmons's patience began to run out.

The only way to deal with the problem, he thought, was to confront the enemy face to face. So he visited the local IRS office in Somerset, deep in England's rural South-West. He waited. And waited. All day. And then they closed the office and asked him to leave. Mr. Simmons was not best pleased.

Next day he returned, armed with a stapling machine. When he was invited, again, to wait he stapled his tie to the table. Surely not even the IRS would ignore such a protest? But they did. That night Mr. Simmons was marched off the premises, minus his tie. The following morning he returned, indignant and complete with a chain and padlock. This time he chained himself to a seat. The fire service was ultimately called to cut him free.

Now we English are a placid race. It takes an awful lot to make us angry. But Mr. Simmons has become very angry indeed. It is, perhaps, to protect themselves against the Mr. Simmonses of this world that all IRS offices here are equipped with thick glass screens so that officials never need to come into direct contact with disgruntled taxpayers. Mr. Simmons, of course, bears no personal grudge. He merely seeks an examination of his complaint.

The last time Mr. Simmons visited the IRS office he brought with him a small tube of very powerful glue. He spread it carefully on his lips and nose and forehead and then stared fixedly at the IRS official as he pressed his face against the glass screen. The last I heard he was still there.