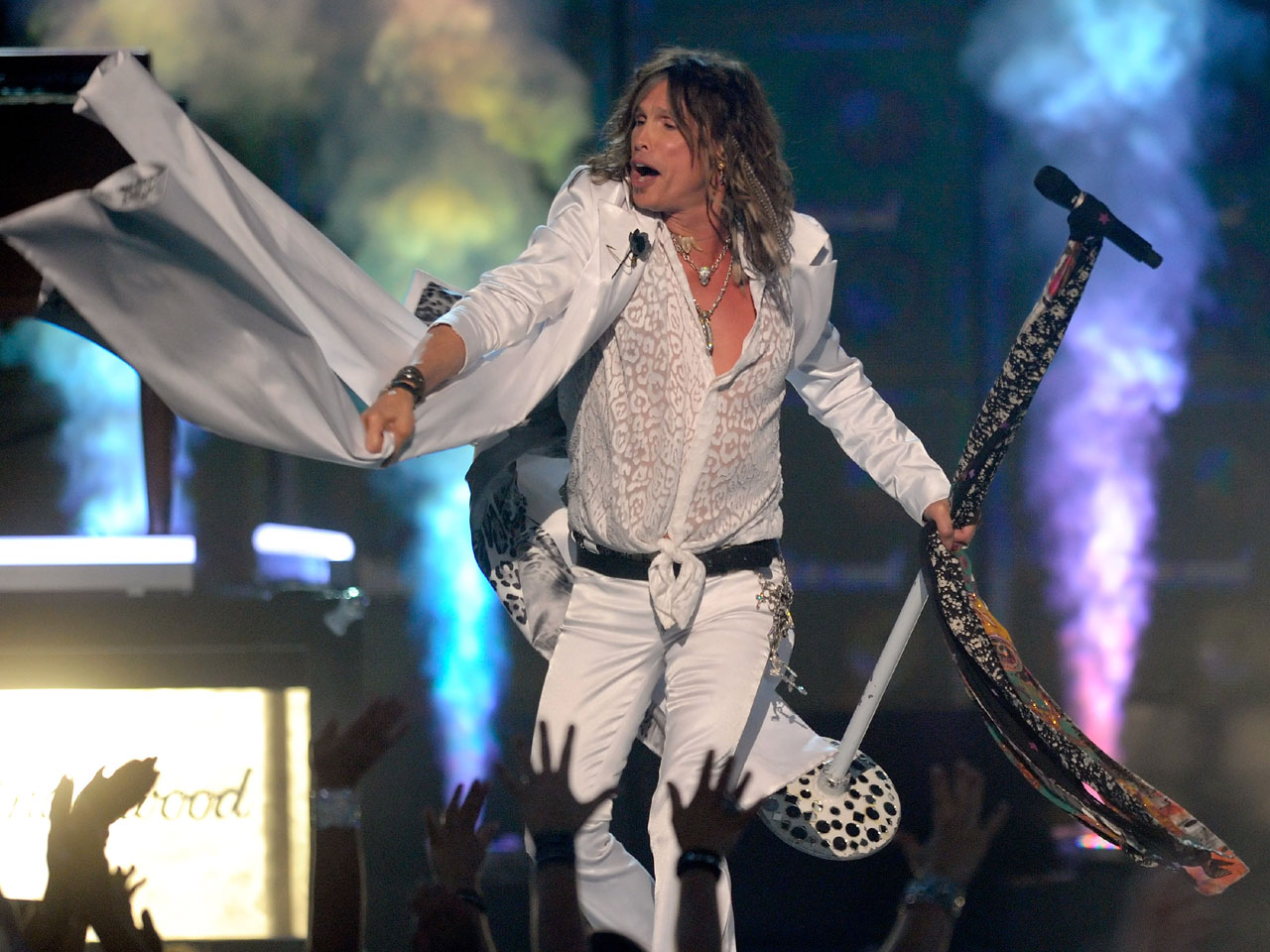 (CBS/ AP) LOS ANGELES - Rocker Steven Tyler has something to tell the Supreme Court about broadcast standards - and he should know.

The Aerosmith frontman and "American Idol" judge, who is known for generating some bleeps of his own, says there's a "certain charm" in not relying on nudity or curse words. The high court was set Tuesday totake up a First Amendment case on the regulation of the airwaves.

The 63-year-old newly engaged musician admits he has tossed off a bleeped strong expletive or two on Fox's live "American Idol" after joining it as a judge last season. He says it is 2012, after all.

That's different than nonstop cursing on TV, Tyler said, suggesting that could be what happens without rules.