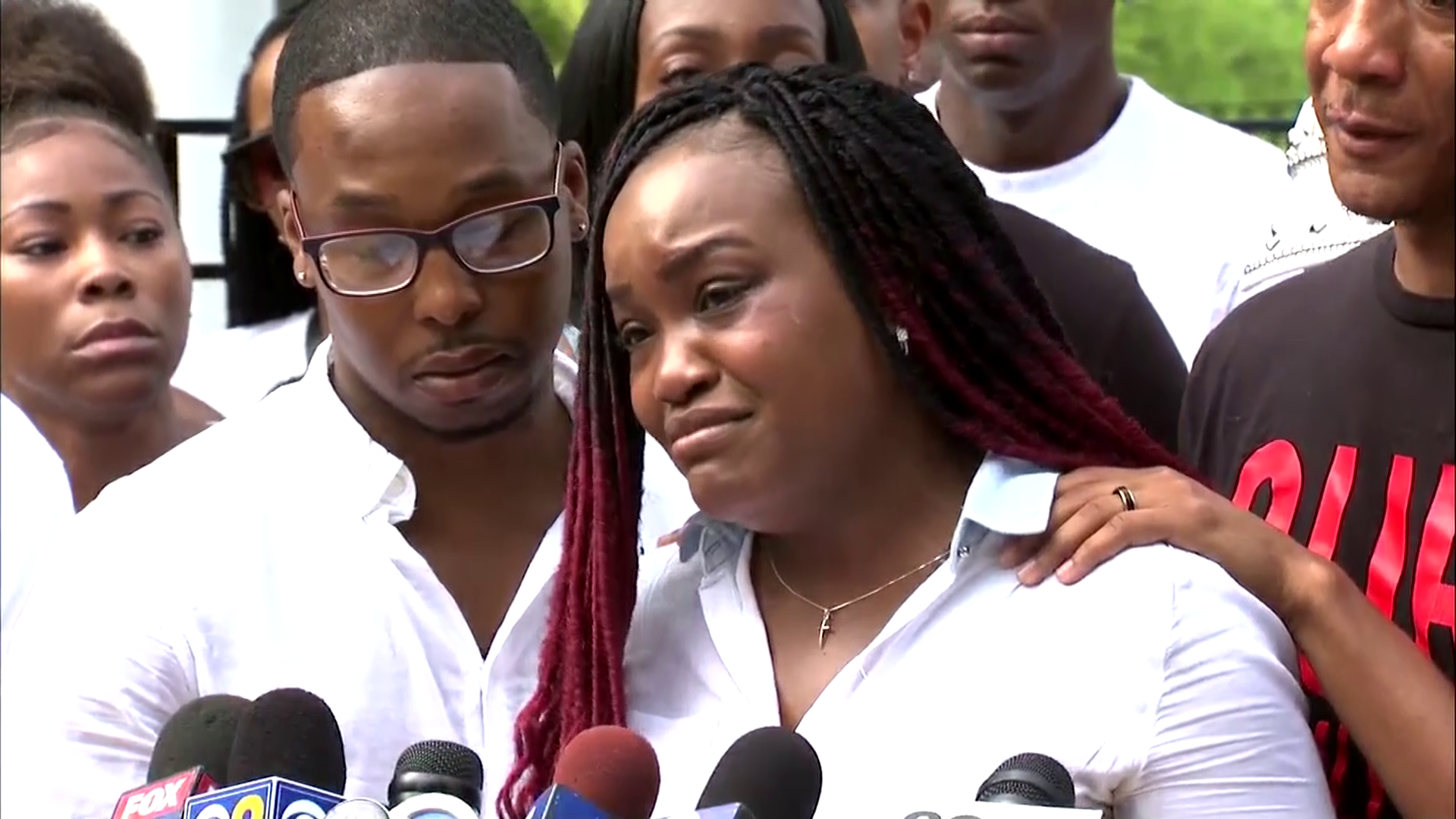 CHICAGO -- A family is grieving Sunday over the loss of a loved one they say was at the hands of Chicago Police officers. The medical examiner's report, however, provides an entirely different account. CBS Chicago reports the family of Steven Rosenthal, 15, says there is no way he would take his own life, but police say ballistics and camera evidence shows that officers did not fire their weapons.

Friday night, police tried questioning Rosenthal because they believed he was armed. He allegedly ran from officers and pulled the gun on himself on the back stairwell of his home in Chicago's Lawndale neighborhood.

The Cook County Medical Examiner, who works independent from police, ruled Rosenthal's death a suicide based on an autopsy and physical evidence.

Family and friends of Steven Rosenthal marched Sunday to Sinai Hospital demanding to see his body. They ended the march at Chicago Police Department's 10th District, where there were calls for police body camera footage to be released.

The 15-year-old's family and attorney -- Andrew Stroth -- say there are witnesses who contradict the medical examiner's findings.

Stroth said Sunday that the officers killed Rosenthal "without cause or provocation" within moments of rushing up the stairwell. He says the family demands a "full, independent and transparent" investigation.

Police have not said if or when they will release the bodycam video.