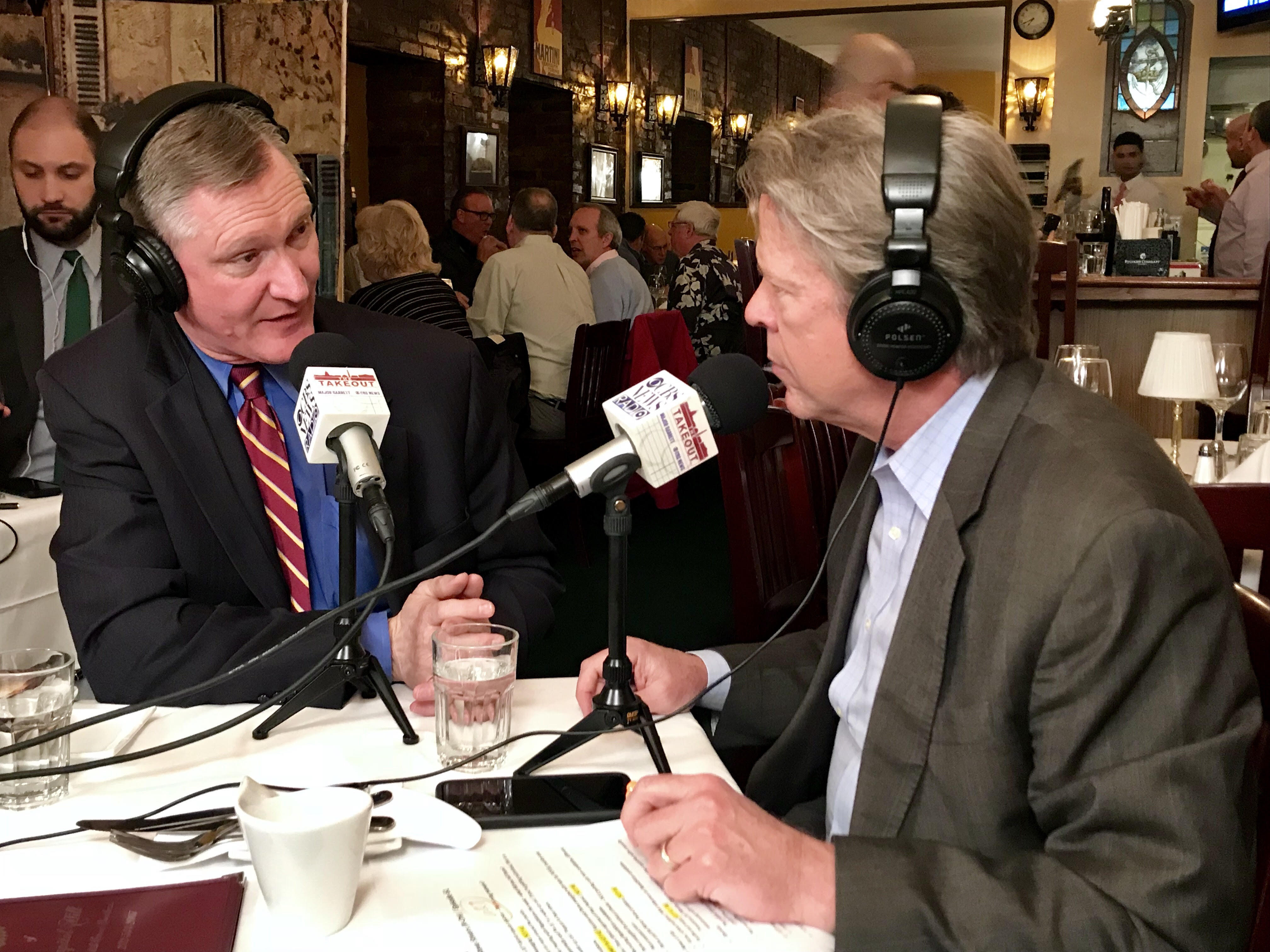 "That means Conor Lamb, the Democrat, spent more on television in the last week than our candidate spent the entire campaign," Stivers said on "The Takeout" podcast with CBS News' Major Garrett this week.

This week, the defeat of Saccone, a staunch Trump supporter, by Lamb in the Pennsylvania special election dealt a blow to the GOP. The district is heavily Republican -- Donald Trump won in the 18th Congressional District by nearly 20 points, and Democrats haven't held the seat since 2002.

Stivers says the Pennsylvania race is "still too close to call," although he acknowledged that Lamb was ahead by a little more than 600 votes. Saccone has yet to concede and is considering a recount or potential lawsuit. He has already announced he'll run in the 14th Congressional District in November.

Republicans, including the president, have been at least a little dismissive of Saccone in this election, though, complaining about his lackluster fundraising and campaigning. The NRCC spent just over $3 million on the Saccone campaign, according to Stivers.

"Even though Conor Lamb only outspent our candidate by $2.7 million, that spends like $5.2 million in our dollars," he explained.

In addition to Lamb's hefty spending, Stivers felt that voters didn't get a chance to know Saccone. He stressed that his candidate is an Air Force Veteran and an expert on North Korea-- two factors of Saccone's campaign that were largely undersold.

"We probably should have spent more money defining Rick Saccone, not Conor Lamb" Stivers said. "Because the voters didn't have a good enough image of our candidate."

Not only did Stivers say that voters didn't get to see the positive attributes of his candidate, but he also argued that Saccone's conduct just before the election gave him a negative image.

Just one day before the special election, Saccone condemned Democrats for their "hate" of President Trump, America, and God.

Stivers said that pending the results of PA-18, he plans to have "a private conversation" with Saccone about these comments.

"I don't think we need to insult our opponents personally," Stivers said. "But this wasn't even insulting our opponents, he was insulting the voters personally. The people who are going to come and cast a vote for him."