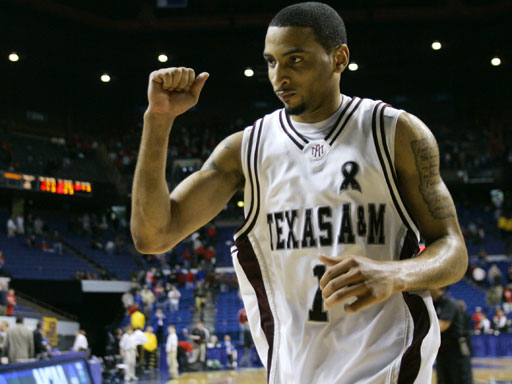 A wild and crazy guy will be host of next year's Oscars.

Comic actor Steve Martin was named as host of the 73rd Academy Awards ceremony on March 25.

Martin, who will succeed Billy Crystal as emcee, said, "If you can't win 'em, join 'em.''

He was referring to his eight Oscar show appearances. He has never been nominated for an award, presented by the Academy of Motion Picture Arts and Sciences

Crystal, the seven-time host of the show, declined this time, citing a scheduling conflict. He is working on the comedy America's Sweethearts with Julia Roberts and Catherine Zeta-Jones.

The Oscar nominations will be announced Feb. 13.

©2000 CBS Worldwide Inc. All Rights Reserved. This material may not be published, broadcast, rewritten, or redistributed. The Associated Press and Reuters contributed to this report