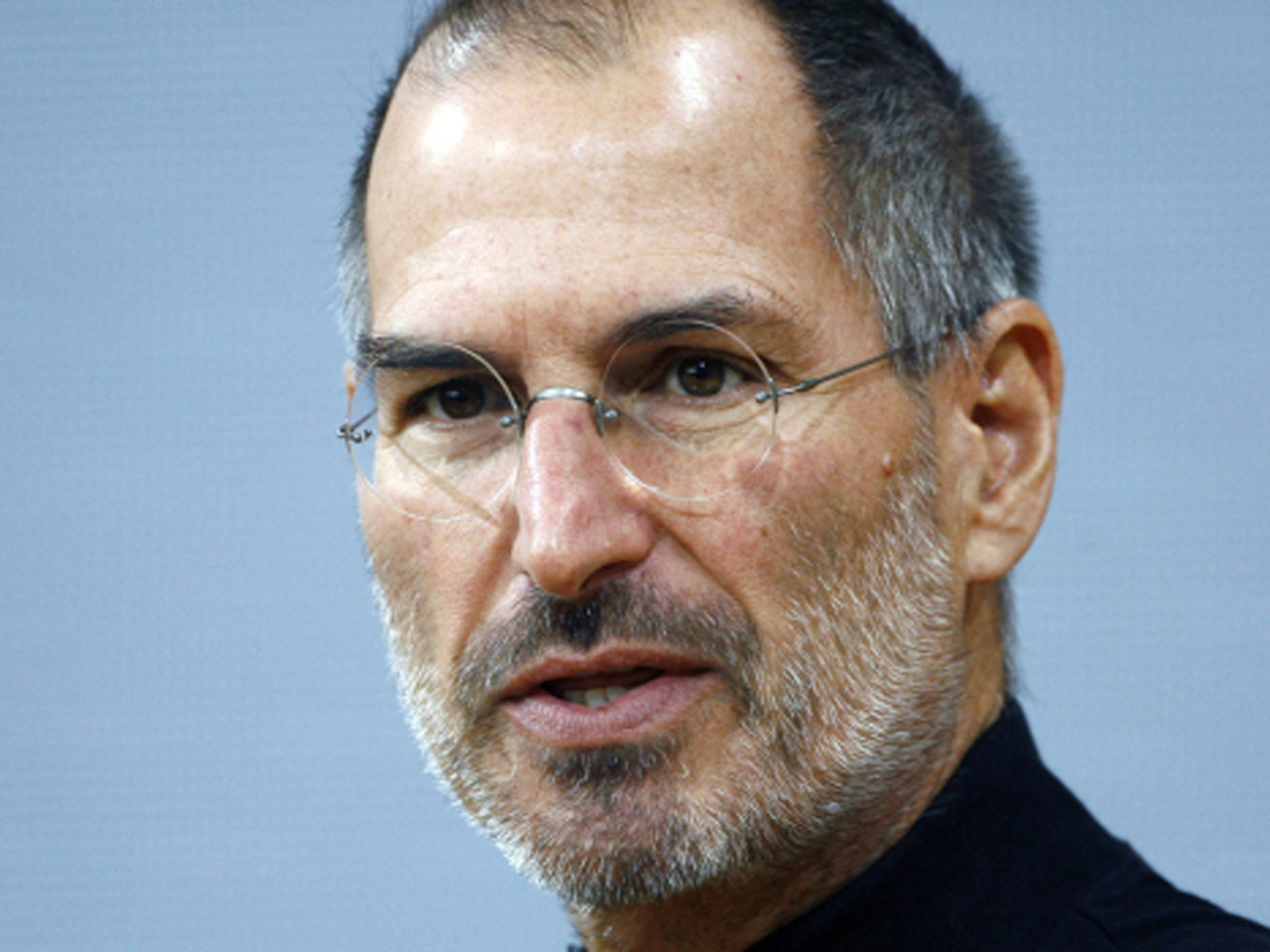 Steve Jobs is being remembered for many things, but his wealth has largely been out of the picture since his death at age 56 two weeks ago.

Just how much was the tech innovator worth?

Larry Magid, technology analyst and CBS News consultant, said of Jobs, "We know he was a billionaire several times over. He not only had Apple, but Disney and Pixar, so he did quite well."

As Apple's CEO, Jobs was paid just one dollar a year. His 5.5 million shares in Apple, however, are worth more than $2 billion. His holdings in Disney and the animated film maker Pixar are worth even more - about $4.4 billion.

Jobs did not part with money easily, as he showed in June when he rejected a Cupertino City Council request for something extra for approving Apple's new headquarters.

City council member Kris Wang jokingly asked the mogul at the time, "Do we get free Wi-Fi or something like that?"

Jobs replied, "Well, see, I'm a simpleton. I've always had this view that we pay taxes and the city should do those things."

Job's was not known as a philanthropist, though defenders say he may have just have run out of time.

"Giving to charity doesn't just involve writing a check. It involves doing research," Magid said. "(Jobs) was a very busy guy. He not only was running Apple and Pixar, but he was fighting for his life the last several years."

In spite of his riches, Steve Jobs lived relatively modestly in Palo Alto, Calif., a neighborhood of multi-million dollar homes. The man who built Apple into one of the most valuable companies in the world did not live in a castle.

When The Car Lease Is Over

Paramedic: Officer Was In "State Of Rage"
John Blackstone