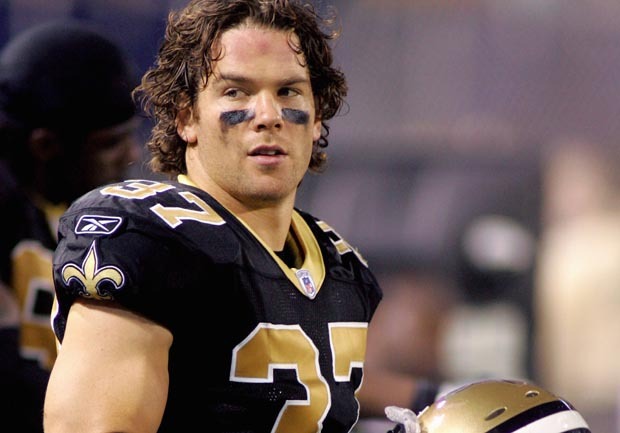 NEW ORLEANS Former Saints safety Steve Gleason was taken to a New Orleans hospital after becoming unresponsive at the Superdome while watching Monday night's game against the Philadelphia Eagles.

Gleason suffers from ALS (amyotrophic lateral sclerosis), also known as Lou Gehrig's disease. He underwent treatment in the emergency room at Ochsner Hospital. His wife reports through the Saints that Gleason is alert and "doing well."

Gleason later posted a message on his Twitter page:

In early 2011, Gleason was diagnosed with ALS. The terminal condition causes gradual paralysis.

Gleason, once a fearless special teams standout who never shied away from bone-rattling collisions with players much bigger than him, now gets around on a motorized wheel chair.

According to CBS affiliate WWLTV, Gleason had participated in a charity event - Gleason Gras - a day earlier. The fundraiser was for his foundation and included an appearance by suspended coach Sean Payton.