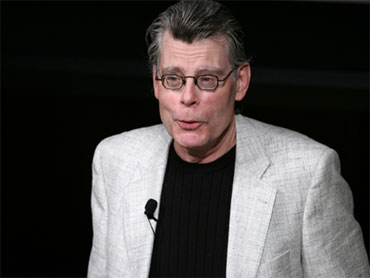 Author Stephen King and his wife are donating money so 150 soldiers from the Maine Army National Guard can come home for the holidays.

King and his wife, Tabitha, who live in Bangor, are paying $13,000 toward the cost of two bus trips so that members of the 3rd Battalion, 172nd Infantry Unit can travel from Camp Atterbury in Indiana to Maine for Christmas. The soldiers left Maine last week for training at Camp Atterbury. They are scheduled to depart for Afghanistan in January.

Julie Eugley, one of King's personal assistants, told the Bangor Daily News that the Kings were approached about giving $13,000.