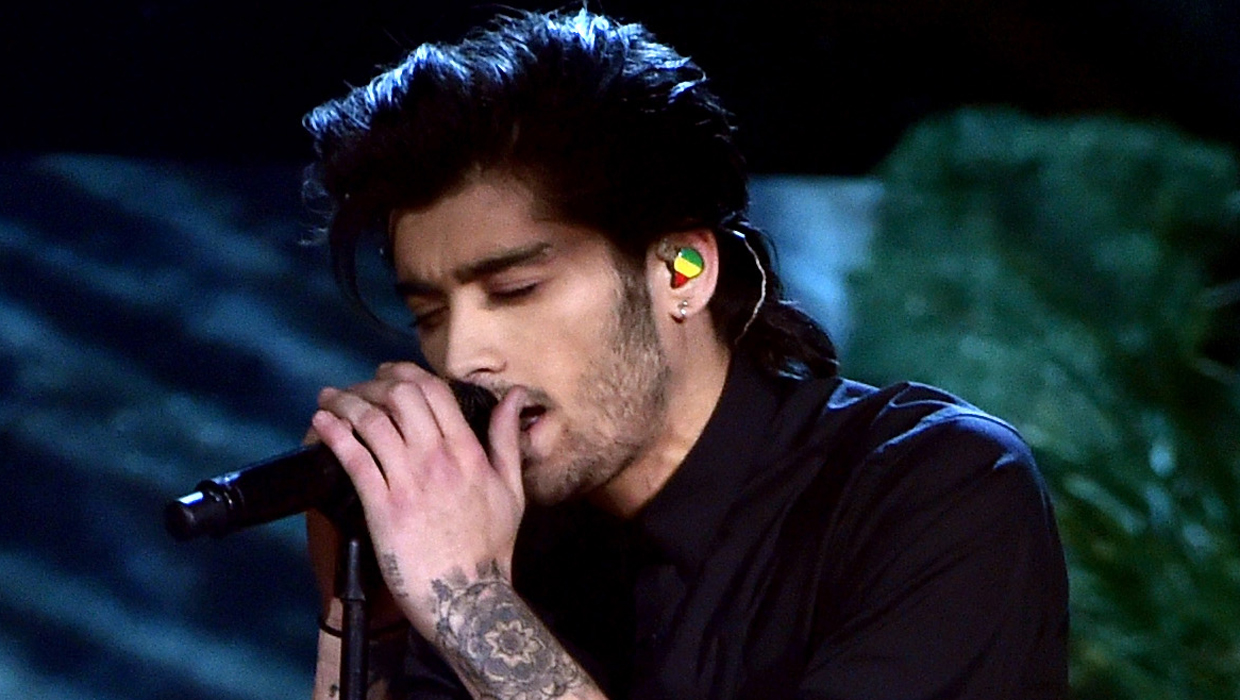 If you thought you'd never hear the names Stephen Hawking and Zayn Malik in the same sentence, think again.

The British physicist weighed in on the news of Malik leaving One Direction, sharing a theory that could give some hope to all those heartbroken fans.

Hawking was giving a talk at the Sydney Opera House (via hologram, from Cambridge University in the U.K.), where he took questions on important topics the future of our planet and his ALS diagnosis. Then, someone asked about the cosmological effect of Malik leaving 1-D and "consequently breaking the hearts of millions of teenage girls across the world."

"Finally, a question about something important," Hawking joked.

His advice to those heartbroken fans? Start studying physics.

"My advice to any heartbroken young girl is to pay close attention to the study of theoretical physics. Because one day there may well be proof of multiple universes," he said, according to Buzzfeed. "It would not be beyond the realms of possibility that somewhere outside of our own universe lies another different universe. And in that universe, Zayn is still in One Direction."

And, if that wasn't enough to get 1-D fans to pick up their physics textbooks, Hawking added, "This girl may like to know that in another possible universe, she and Zayn are happily married."

Malik left One Direction last month after five years with the band, saying he wanted to live a more normal life.