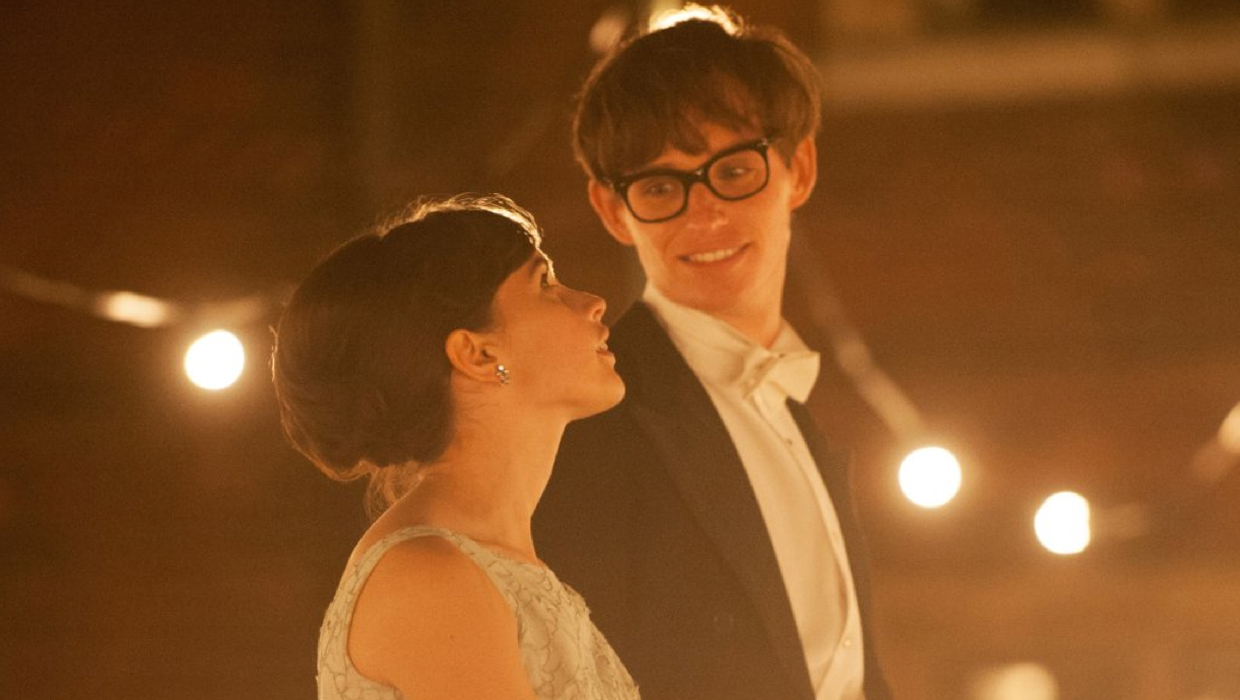 A real-life story about one of the world's most brilliant minds and his first love is coming to theaters.

The official trailer for the new Stephen Hawking biopic "The Theory of Everything" was released Wednesday, with "Les Miserables" actor Eddie Redmayne portraying the famed astrophysicist during his formative days.

The film is based on the 2007 memoir "Travelling to Infinity: My Life with Stephen," written by Hawking's first wife, Jane (Felicity Jones).

Much of the plot of the film centers on the couple's early courtship as peers at Oxford in the 1960s, just as Stephen begins to display the initial symptoms of ALS (Lou Gehrig's Disease), which would leave him severely handicapped for the rest of his life.

"The Theory of Everything" isn't the first film to tackle Hawking's life story. Benedict Cumberbatch previously played him in the 2004 made-for-TV BBC film, "Hawking." A biographical documentary, also titled "Hawking," was released in 2013.

"The Theory of Everything" arrives in theaters on Nov. 7.