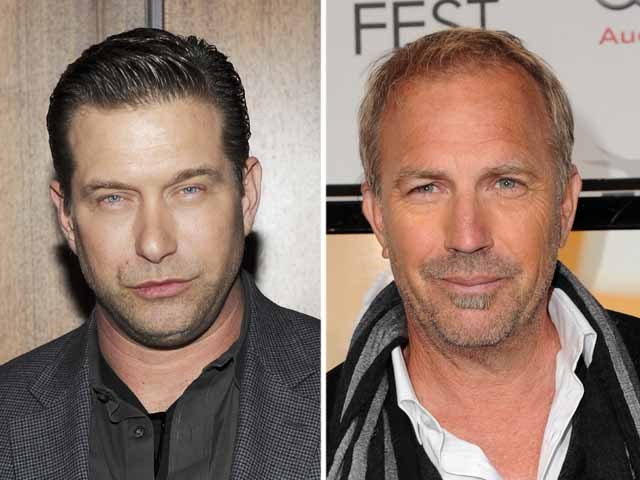 NEW ORLEANS (CBS/AP) Stephen Baldwin is suing fellow movie star Kevin Costner over his investment in a company that builds oil-separating centrifuges which BP used to try to clean up the massive Gulf oil spill.

In the federal lawsuit filed Wednesday in Louisiana, Baldwin and his friend named, Spyridon Contogouris, claim Costner and his business partners duped them out of their shares in Ocean Therapies Solutions right before they made an alleged $52 million deal with BP.

After the April 20 spill, BP ordered 32 of the centrifuges, which separate oil from water, and deployed a few of the devices on a barge in June. BP capped the well in July and kept any more oil from leaking until the seafloor gusher was permanently sealed in September.

Baldwin and Contogouris claim they were deliberately excluded from a June 8 meeting between Costner, his business partner Patrick Smith and a BP executive, Doug Suttles. At the meeting, the suit says, Suttles agreed to make a $18 million deposit on the order.

Baldwin and Contogouris said they didn't know about the deal when, three days later, they agreed to sell their shares of the company for $1.4 million and $500,000, respectively.

They say they were entitled to shares of BP's deposit. Instead, their suit claims Costner and Smith "schemed" to use money from BP's deposit to buy their shares in the company.

"This action effectively robbed plaintiffs of a distribution that otherwise would have been payable to plaintiffs," says the suit, which seeks unspecified damages.