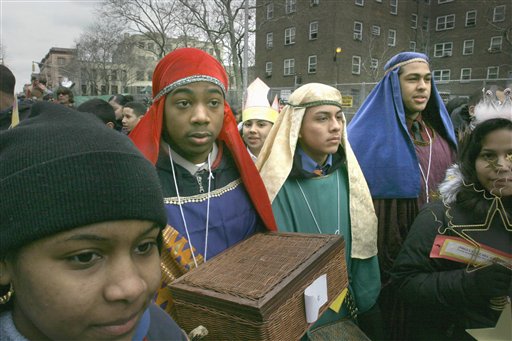 Now decide where the speakers are to be placed. For the best sound possible, follow these guidelines:

Most any system has what's called a "sweet spot". This is the area about six to ten feet in front of, and centered between the speakers. Serious listeners will place a couch or chair in that area, and spend most of their time there. This may be impossible for some people, but do your best.

Look at the back of your receiver. It probably has connections for more than one set of speakers. If it's a "surround sound" unit, it will have connections for four or five sets. You want the set marked "front speakers", if there are markings for "A" and "B" stick with the "A" group.

Insert the wires that lead from your right-hand speaker (as you face the speakers) into the connections marked "R" or "right". The marked side of the paired length goes to the connection identified as "+" or "pos". The other side goes into the "-" or "neg" connection. Repeat this with the other length of paired wire, and the remaining connections in the "A" set of "front speakers". It's very important to make sure that no wires cross each other where they're stripped to bare wire.

To recap: what you're doing is connecting the positive terminals of the speakers to the positive terminals of the front speaker section of the receiver, then the negative to the negative. Keep within one set of connections, rather than putting one speaker into "A", and the other into "B". If your receiver does not have "front" or "back" connections, don't worry, just make the connections as described into the available "A" set.

The Nominees
With Two, You Get Eggroll
Must-Haves

Get Ready To Rock And Roll

This service is produced by Learn2.com, a partner of CBS.com 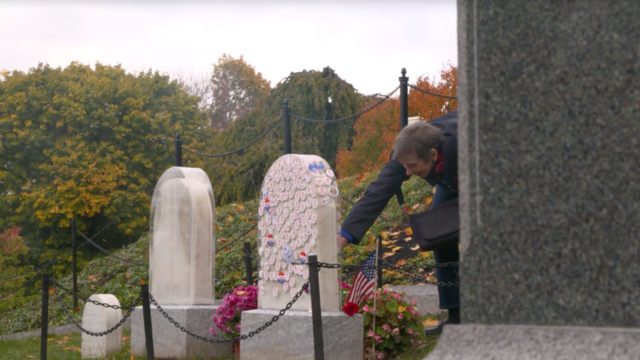 Women pay respect to Susan B. Anthony at her grave in Rochester

"It was really amazing. Like I wasn't reading from a textbook anymore — I was with her," one visitor said.

The death toll is quickly approaching 230,000, according to Johns Hopkins University. 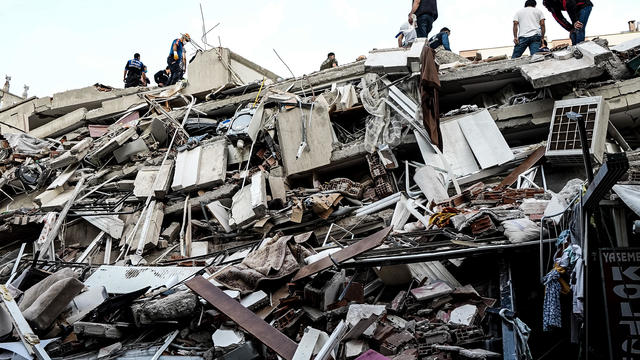 The earthquake rattled cities and unleashed a tsunami that flooded streets in western Turkey.