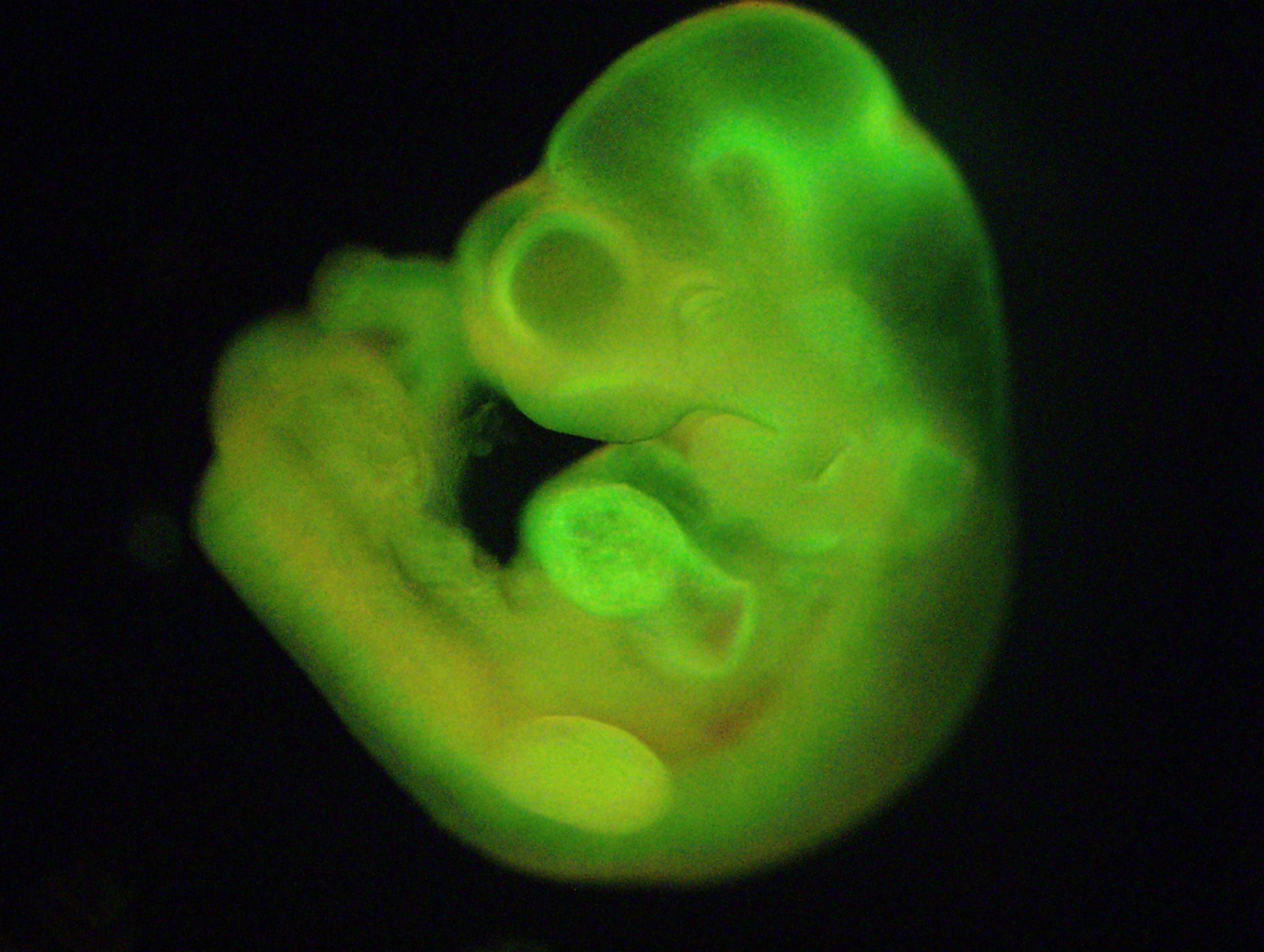 NEW YORK -- Scientists are reporting a stem cell breakthrough using a simple lab technique that may create reprogrammed cells after dipping them in acid for under 30 minutes.

The technique turned ordinary cells from mice into stem cells, according to the surprising new study that hints at a possible new way to grow tissue for treating illnesses like diabetes and Parkinson's disease.

Researchers in Boston and Japan exposed cells from spleens of newborn mice to a more acidic environment that they're used to. In lab tests, that turned them into stem cells, showing enough versatility to produce the tissues of a mouse embryo, for example.

Cells from skin, muscle, fat and other tissue of newborn mice appeared to go through the same change, which could be triggered by exposing cells to any of a variety of stressful situations, researchers said.

“(This) approach in the mouse is the most simple, lowest cost and quickest method to generate pluripotent cells from mature cells,” professor Chris Mason, chair of regenerative medicine bioprocessing, at University College London who was not involved in the research, told The Telegraph. “If it works in man, this could be the game changer that ultimately makes a wide range of cell therapies available using the patient’s own cells as starting material – the age of personalized medicine would have finally arrived.

Scientists hope to harness stem cells to replace defective tissue in a wide variety of diseases. By making stem cells from the patient, they can get around the problem of transplant rejection.

Human cells are now routinely turned into so-called "iPS" stem cells. That involves reprogramming an ordinary cell by slipping genes or substances into its nucleus. The new method, in contrast, lets the cell change its own behavior after researchers have applied an external stress.

"It's very simple to do. I think you could do this actually in a college lab," said Dr. Charles Vacanti of Brigham and Women's Hospital in Boston, an author of two papers published online Wednesday Jan. 29 by the journal Nature.

Vacanti also acknowledged that if the technique works with human cells, it could conceivably provide a new potential route for cloning people. He has no interest in doing that, he said, but "it is a concern."

Another author, Haruko Obokata of the RIKEN Center for Developmental Biology in Kobe, Japan, said  researchers are now studying whether the technique works with human cells. She also said it's premature to compare it to iPS technology in terms of potential medical uses.

Experts not connected to the study said the results are surprising, and that it's too soon to know their practical implications.

"Until you show it works in humans, it's hard to know what the application is going to be," said William Lowry, a developmental biologist at the University of California, Los Angeles. "For now, the question of whether it's a lab curiosity or a big medical benefit, that's still up in the air."