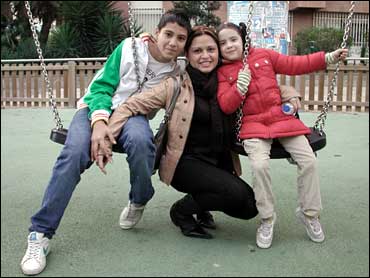 Doctors have given a woman a new windpipe with tissue grown from her own stem cells, eliminating the need for anti-rejection drugs.

"This technique has great promise," said Dr. Eric Genden, who did a similar transplant in 2005 at Mount Sinai Hospital in New York. That operation used both donor and recipient tissue. Only a handful of windpipe, or trachea, transplants have ever been done.

If successful, the procedure could become a new standard of treatment, said Genden, who was not involved in the research.

The results were published online Wednesday in the medical journal, The Lancet.

The transplant was given to Claudia Castillo, a 30-year-old Colombian mother of two living in Barcelona who suffered from tuberculosis for years. After a severe collapse of her left lung in March, Castillo needed regular hospital visits to clear her airways and was unable to take care of her children.

Doctors initially thought the only solution was to remove the entire left lung. But Dr. Paolo Macchiarini, head of thoracic surgery at Barcelona's Hospital Clinic, proposed a windpipe transplant instead.

Once doctors had a donor windpipe, scientists at Italy's University of Padua stripped off all its cells, leaving only a tube of connective tissue.

Meanwhile, doctors at the University of Bristol in England took a sample of Castillo's bone marrow from her hip. They used the bone marrow's stem cells to create millions of cartilage and tissue cells to cover and line the windpipe.

Experts at the University of Milan then used a device to put the new cartilage and tissue onto the windpipe. The new windpipe was transplanted into Castillo in June.

"They have created a functional, biological structure that can't be rejected," said Dr. Allan Kirk of the American Society of Transplantation. "It's an important advance, but constructing an entire organ is still a long way off."

"One of the nice things about this technology is that it was able to prevent the patient's lung from being removed and that's exciting," Dr. Anthony Atala told LaPook. Atalia has pioneered the use of stem cells in America to create human organs. He's already tested a working bladder and sees other possibilities.

"Any type of tubularized organ in the body, will be able to benefit from these technologies such as blood vessels, the esophagus," Atala said. "Many different types."

The beauty of the technique: You don't need drugs to prevent the body from rejecting the organ, as in the case of transplants.

Castillo herself has shown no signs of rejection and is not taking any immune-suppressing drugs, which can cause side effects like high blood pressure, kidney failure and cancer.

"I was scared at the beginning," Castillo said in a press statement. "I am now enjoying life and am very happy that my illness has been cured."

Her doctors say she is now able to take care of her children, and can walk reasonable distances without becoming out of breath. Castillo even reported dancing all night at a club in Barcelona recently.

Genden said that Castillo's progress needed to be closely monitored. "Time will tell if this lasts," he said. Genden added that it can take up to three years to know if the windpipe's cartilage structure is solid and won't fall apart.

People who might benefit include children born with defective airways, people with scars or tumors in their windpipes, and those with collapsed windpipes.

Martin Birchall, who grew Castillo's cells at the University of Bristol, said that the technique might even be adapted to other organs.

"Patients engineering their own tissues is the key way forward," said Dr. Patrick Warnke, a surgeon at the University of Kiel in Germany. Warnke is also growing patients' tissues from stem cells for transplants.

Warnke predicted that doctors might one day be able to produce organs in the laboratory from patients' own stem cells. "That is still years away, but we need pioneering approaches like this to solve the problem," he said. 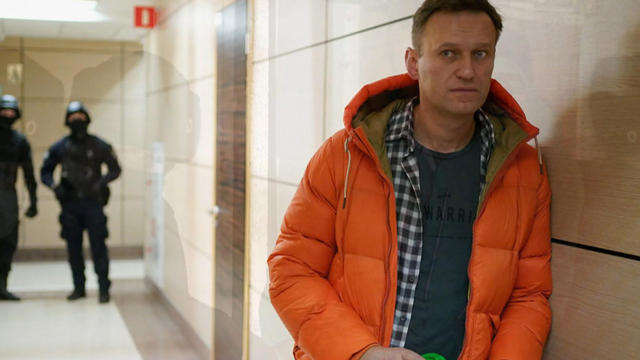 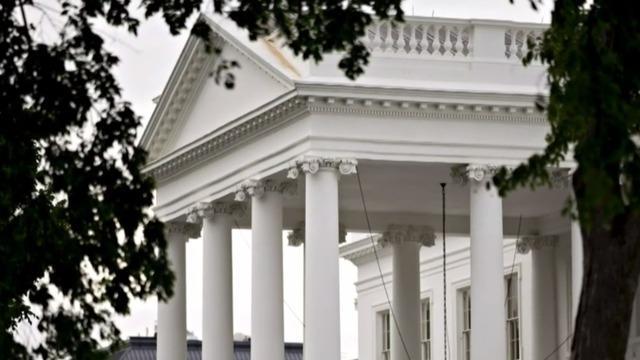