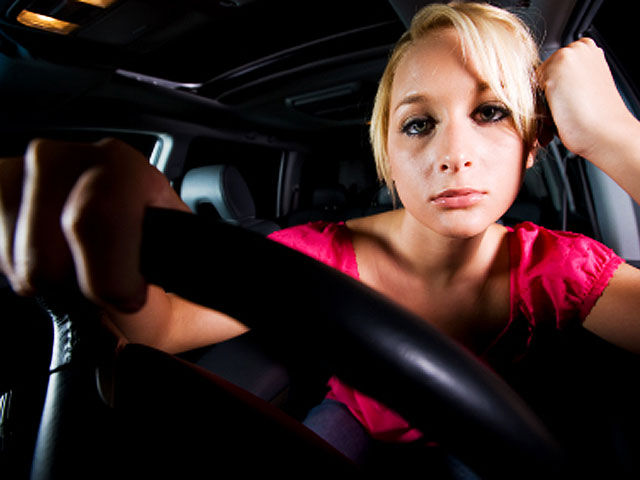 (CBS) Should germs be added to the list of things motorists need to worry about? New research shows that car steering wheels are teeming with bacteria - up to 700 potentially dangerous germs per square inch.

That's roughly nine times as many germs as you might encounter on a public toilet seat, according to a written statement released in conjunction with the research.

"While most of the bacteria were unlikely to cause health problems, some cars were found to play host to a number of potentially harmful bacterial species," study author Dr. Ron Culter, director of biomedical science at Queen Mary University in London, said in the statement. "Most people clean their homes but many are neglecting to clean their cars and are driving around in vehicles which resemble a rubbish bin."

Among the germs that showed up in the unpublished research - conducted for English home furnishings retailer B&H - was Bacillus cereus, which can cause food poisoning.

"Just because there are bacteria in some place in the environment doe not mean that that place plays a noteworthy role in the transmission of these bacteria to people," Dr. William Schaffner, professor of preventive medicine at Vanderbilt University, told CBS News. He said he was unaware of any research showing that cars can sicken people.

Washing your hands before eating is a good rule, he said, but the idea that the surfaces we touch on a daily basis are going to cause illness is a bit far-fetched.

What's the best advice for people who worry about germs on steering wheels?

Skin cancer self-exam: What to look for (PHOTOS)