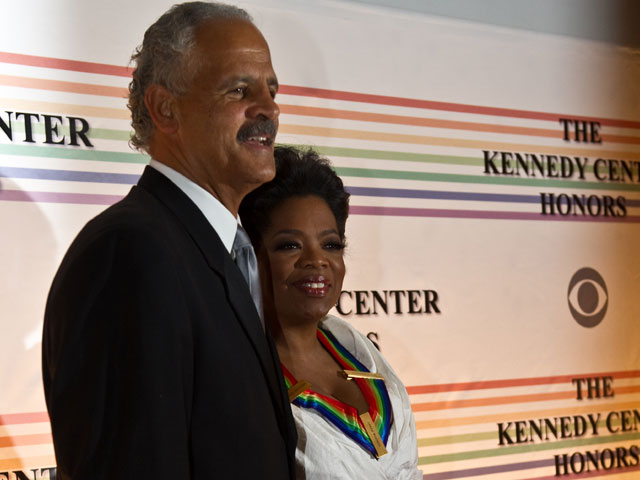 The talk show host and media mogul told Barbara Walters that the businessman, entrepreneur and speaker is still the man in her life.

[Scroll down to watch the video.]

Graham is "The love ... the lover ... the man ... the partner ... the mate," Winfrey said. "I do not know of another man on this planet ... who could have lived this life with such dignity, with such grace and such respect and humility in it. And still hold his own and be his own."

Winfrey and Graham have been together since 1986 and got engaged in 1992, but never married. Over the past several years, the two have made few public appearances together, leaving some to speculate over the legitimacy of their relationship.

"Every time we showed up in public... there'd be another exploitive story ... so I made a conscious effort around 2003, 2004, to pull back on my public appearances with Stedman," Winfrey said.

She also told Walters that she is not a lesbian she gets annoyed by rumors that she and friend Gayle King are romantically involved.

The interview will air Thursday at 9 p.m. EDT on ABC.