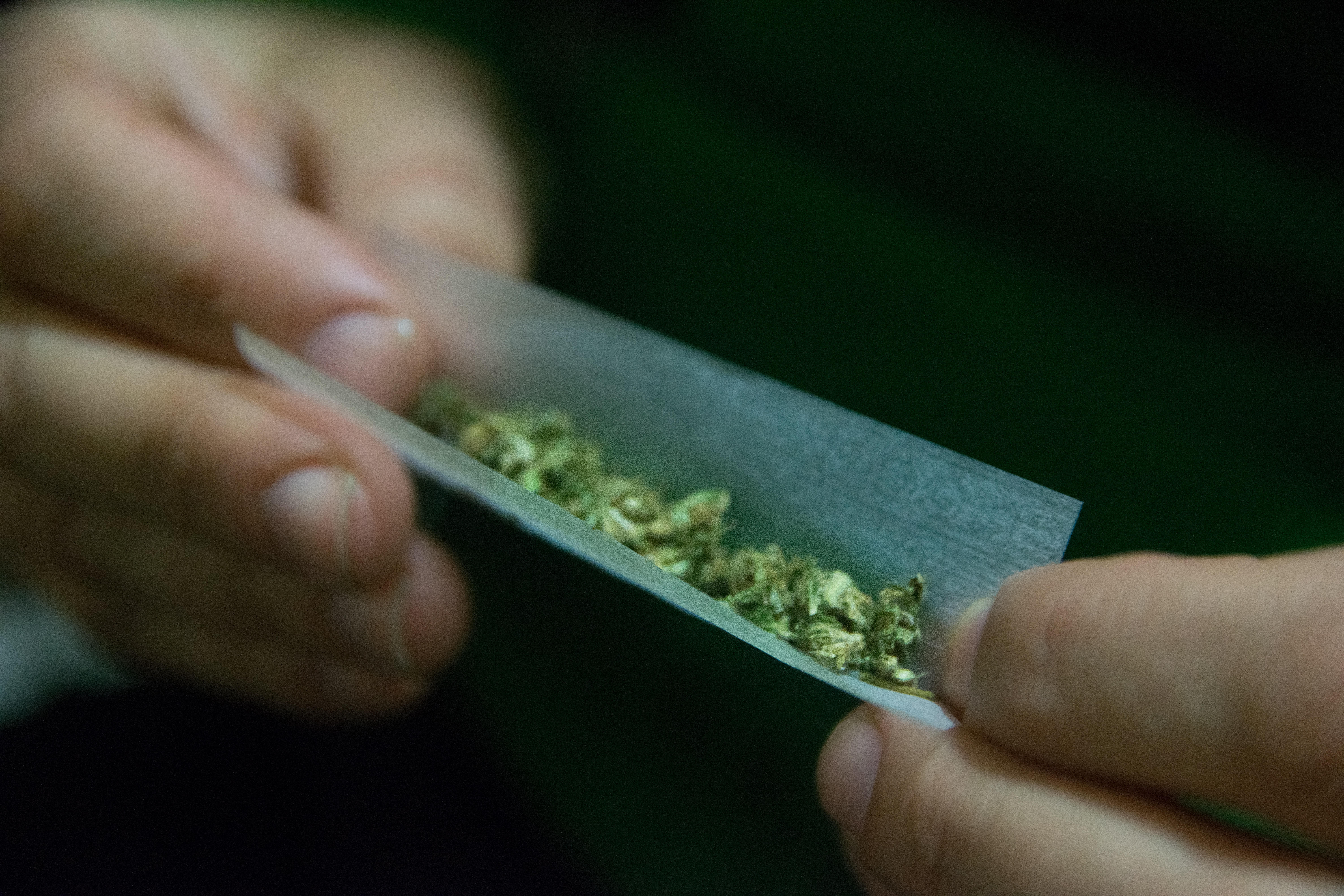 LOS ANGELES -- Attorney General Jeff Sessions issued a memo Thursday that reverses an Obama-era policy that enabled states to legalize marijuana without federal intervention. But that memo sparked swift reaction from officials in Washington state, where recreational marijuana has been legal for 5 years now.

"We will not be bullied by an administration that seems obsessed with dismantling things that are actually working," said Seattle Mayor Jenny Durkan.

In California, customers have been streaming into pot shops since recreational marijuana became legal on New Year's Day. Zen Healing's manager, Amy Pagel, says business has doubled, and she believes that could make her store a target for the feds.

"It's always the possibility in your mind that they'll go after the successful one first to make an example," Pagel said.

But legal analysts tell CBS News that it will be difficult for federal prosecutors to get cases tried and convicted in states that don't want legal marijuana snuffed out.