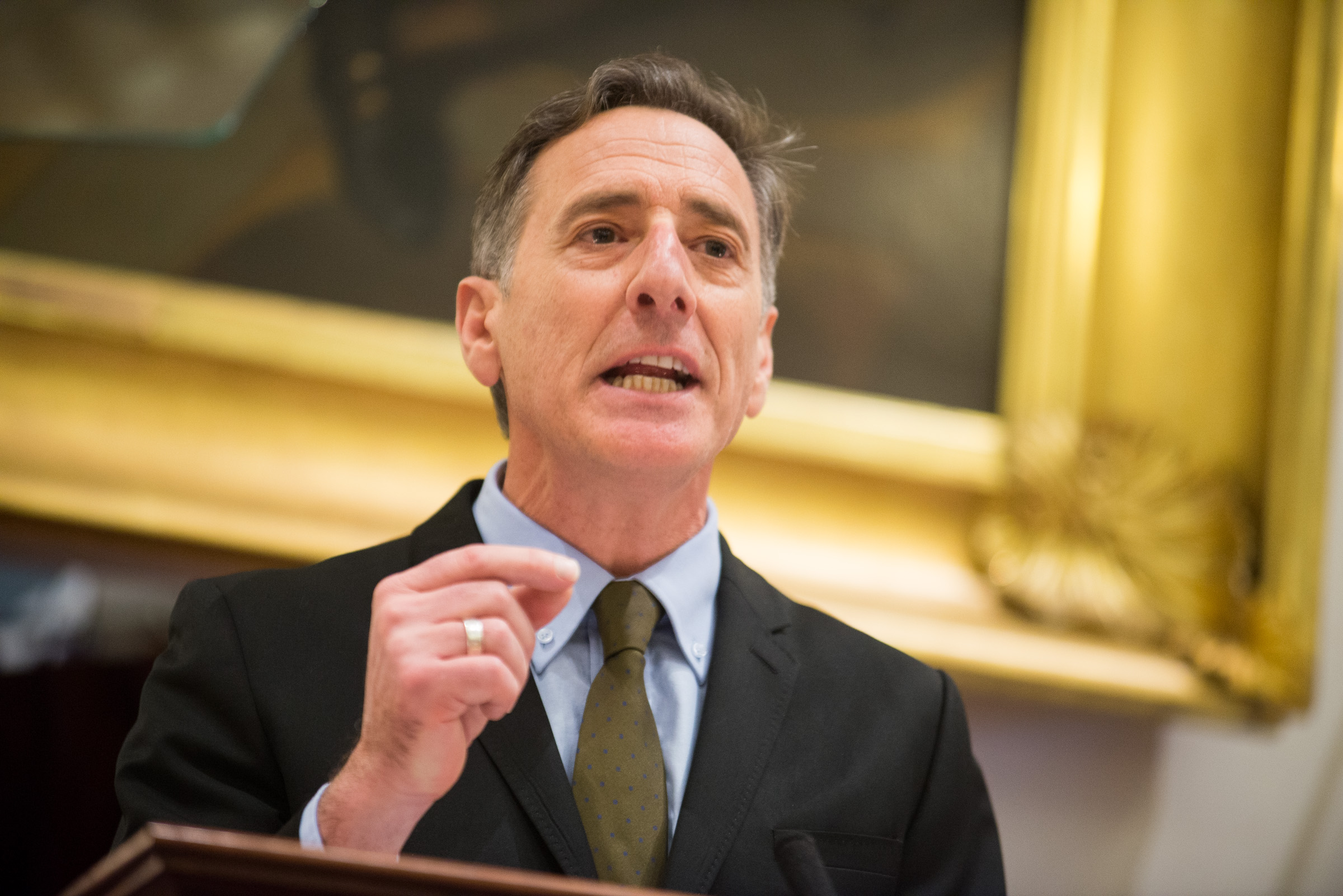 State officials around the country are rebelling over a powerful new painkiller that law enforcement and public health authorities fear could worsen the nation's deadly scourge of heroin and prescription drug abuse.

On Thursday, Vermont Gov. Peter Shumlin announced an emergency order that would make it harder for doctors to prescribe Zohydro, an extended-release capsule that contains up to five times the amount of narcotic hydrocodone previously available in pills.

Massachusetts Gov. Deval Patrick went even further last week, ordering an outright ban on prescribing and dispensing Zohydro until it is marketed in a form that is difficult to abuse.

Some health authorities say addicts can crush the capsules, thwarting their slow-release properties, and then snort or inject the drug for an immediate and extremely powerful high that can prove lethal.

The Food and Drug Administration approved Zohydro last fall, and it hit the market last month.

"What puzzles all of us is the recent FDA action to approve a new opiate that's stronger and likely to be even more addictive because of its strength," Shumlin said. "Zohydro has been approved by the FDA to the bewilderment of many of us."

Vermont Health Commissioner Harry Chen said of the FDA decision: "One might wonder if they're on the same planet."

Law enforcement and public health officials say that for many people, prescription painkiller abuse can pave the way to heroin addiction. In January, Shumlin devoted the bulk of his State of the State address to Vermont's "full-blown heroin crisis."

The backlash against Zohydro has been growing since the FDA approved the drug against the recommendation of an FDA advisory committee.

Late last year, 28 state attorneys general signed a letter asking the FDA to revoke the drug's approval or require the manufacturer to reformulate the drug to make it harder to crush.

San Diego-based Zogenix, which makes Zohydro, said that it has set up a board of experts to guard against abuse and that its sales representatives are not being paid based on volume, but rather on their efforts to ensure prescribers, pharmacists and patients understand the medication's risks and benefits.

Zohydro belongs to a family of medicines known as opiates or opioids. Others include morphine, heroin and oxycodone, the painkiller in OxyContin.

Its painkilling power comes from hydrocodone. Other medications, such as Vicodin, contain the same narcotic but also include acetaminophen, the active ingredient in Tylenol.

The FDA said Zohydro meets its standards and provides an important option for patients with chronic pain. The agency, which in 2010 approved a crush-resistant version of OxyContin to discourage abuse, said abuse-deterring formulations of Zohydro are in the early stages of development.