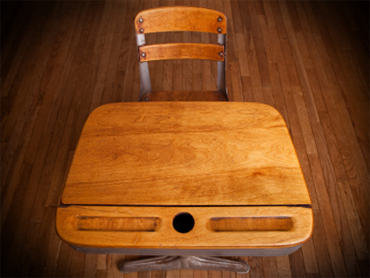 For the first time, states have joined to establish what students should know by the time they graduate high school.

Governors, state education chiefs and other officials from across the country gathered in Suwanee just outside Atlanta on Wednesday to release the final version of the Common Core State Standards. States are expected to use the standards to revise their curriculum and tests and make learning more uniform across the country.

The federal government was not involved but has encouraged the project. The standards have already been adopted by Kentucky, Hawaii, Maryland, West Virginia and Wisconsin. Another 40 states have agreed to adopt the standards in coming months.