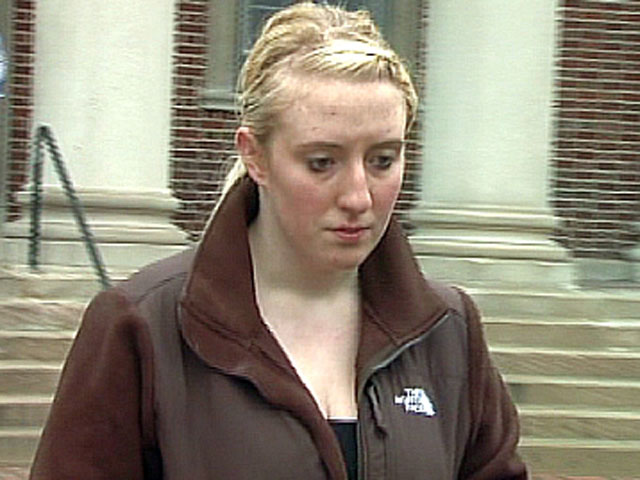 (CBS/WCBS) NEW YORK - A 20-year-old Staten Island woman, Megan Donovan, is charged with statutory rape after she allegedly had sex with a 13-year-old boy.

"The allegation is that there was a formal act of sex, intercourse, with someone under 14," Louis Diamond the attorney for the boy told CBS station WCBS.

The 13-year-old, who lives in the Rossville section of Staten Island, has not been identified, the station reports.

A source close to the investigation said there were text messages exchanged about what happened and that the boy bragged about it. Donovan's attorney, however, told the court that the 13-year-old has an active imagination. According to the boy, seven people were present in the house, reports the station.

Donovan's neighbors in Prince's Bay say they were shocked at the charges against her.

If Donovan is convicted, she would have to be registered as a sex offender. .

Donovan was released on $1,000 bond, and ordered to stay away from the child and his family, WCBS reports.