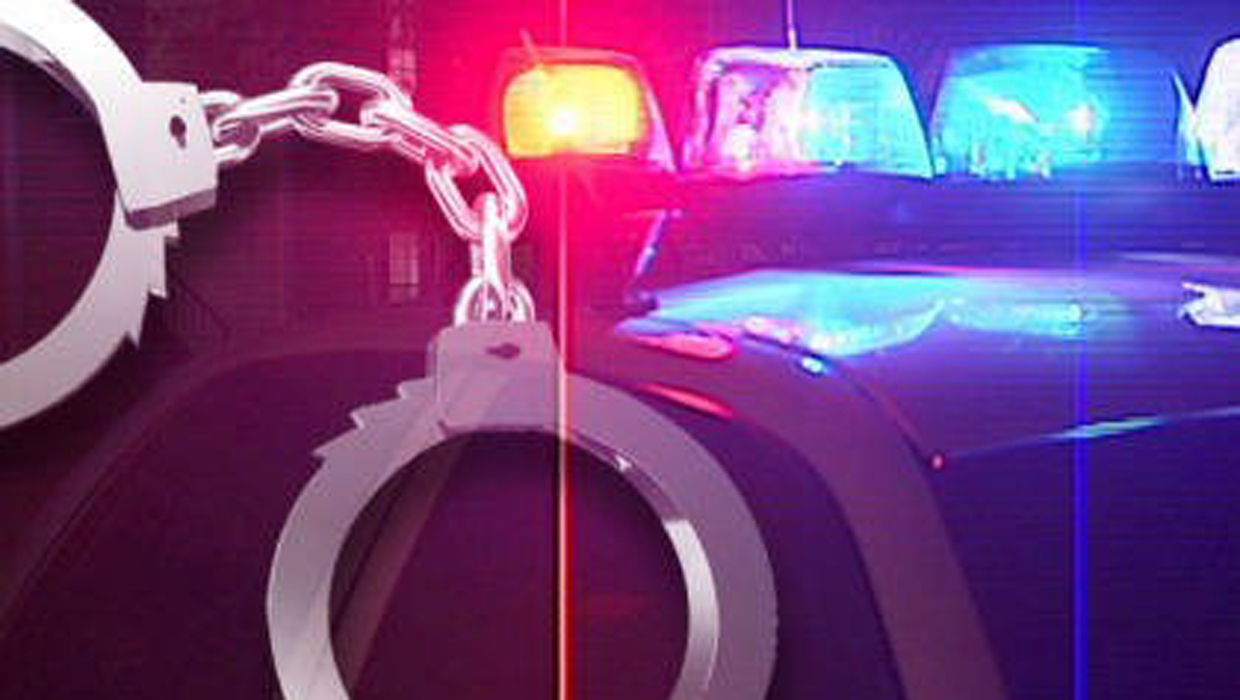 NEW IBERIA, La. - State police are investigating the death of a 22-year-old New Iberia, La. man who apparently shot and killed himself while handcuffed in an Iberia Parish Sheriff's Office vehicle Sunday night.

Trooper Stephen Hammons tells The Advocate Victor White III was reportedly fighting with others when deputies responded to a call in New Iberia.

Hammons says deputies who searched White said they found illegal drugs, cuffed his hands behind his back, and then placed him in a squad car for transport to the sheriff's office for processing.

Once at the sheriff's office, White became uncooperative and refused to exit the deputy's patrol vehicle, reports CBS affiliate KLFY.

Hammons says White produced a handgun and fired one round, striking himself in the back.

White was pronounced dead at a nearby hospital.