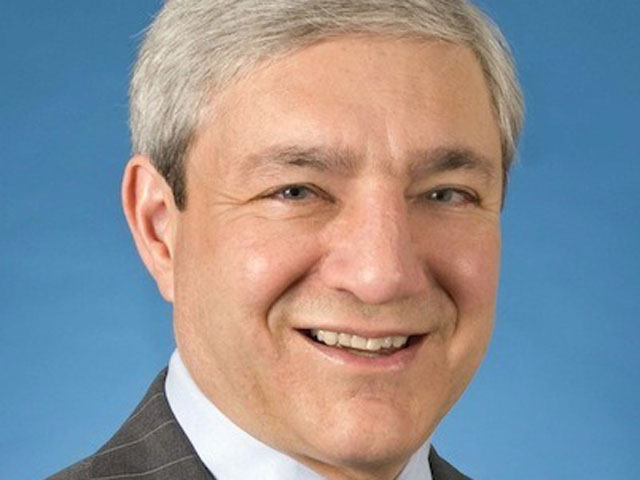 The allegations in the prosecutors' itemized list aren't new, but the specifics were listed to answer Spanier's request this fall for details of the charges.

In the filing, prosecutors listed portions of Spanier's April 2011 testimony before a grand jury. In one section, prosecutors asked Spanier whether university officials discussed filing a police report over a 2001 shower encounter witnessed by former assistant football coach Mike McQueary, and Spanier said no, The Centre Daily Times reported.

But emails discovered later appear to show a discussion about whether to report that incident.

Sandusky, the school's longtime defensive coach, was convicted last year of 45 counts of child sexual abuse. He is serving a 30- to 60-year prison sentence.

Spanier has maintained his innocence. He is one of three former Penn State administrators awaiting trial on charges they engaged in a criminal cover-up of complaints about Sandusky. Former vice president Gary Schultz and former athletic director Tim Curley also deny the allegations.

Spanier also testified that during discussions about Sandusky's conduct with a young boy in the shower, then-head coach Joe Paterno's name "was never mentioned to the best of my recollection," according to the prosecutors' filing. In addition, Spanier said he had never been told about a prior on-campus child abuse allegation made against Sandusky in 1998.

But McQueary has testified that he told Paterno about seeing Sandusky in the shower with the boy in 2001. And the lead state prosecutor said during the officials' preliminary hearing in July that the men knew police investigated complaints about Sandusky showering with boys in 1998.

In October, Penn State announced it was paying nearly $60 million to settle abuse claims by 26 young men. It's not clear how many suits are still pending against the school following those settlements, but at least one new one has been filed.