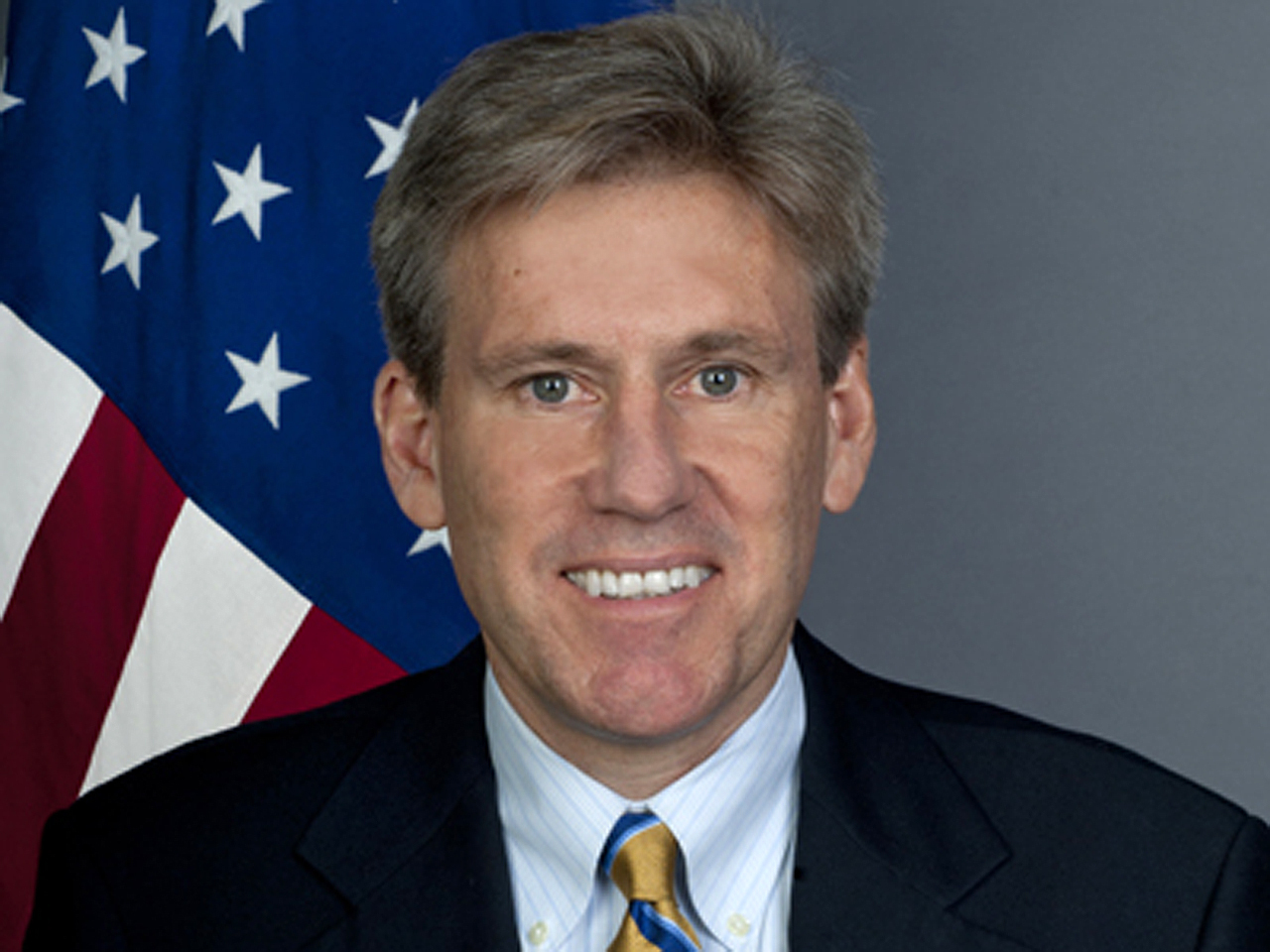 The news channel posted in a story online Saturday that it found a journal belonging to Stevens four days after he died in a Sept. 11 attack on the U.S. consulate in Benghazi, Libya.

State Department spokesman Philippe Reines says CNN broke a pledge to the late ambassador's family that it wouldn't report on the diary. Reines is a senior adviser to U.S. Secretary of State Hillary Rodham Clinton.

The channel said in the story online that it took "newsworthy tips" from Stevens' diary and confirmed them with other sources.