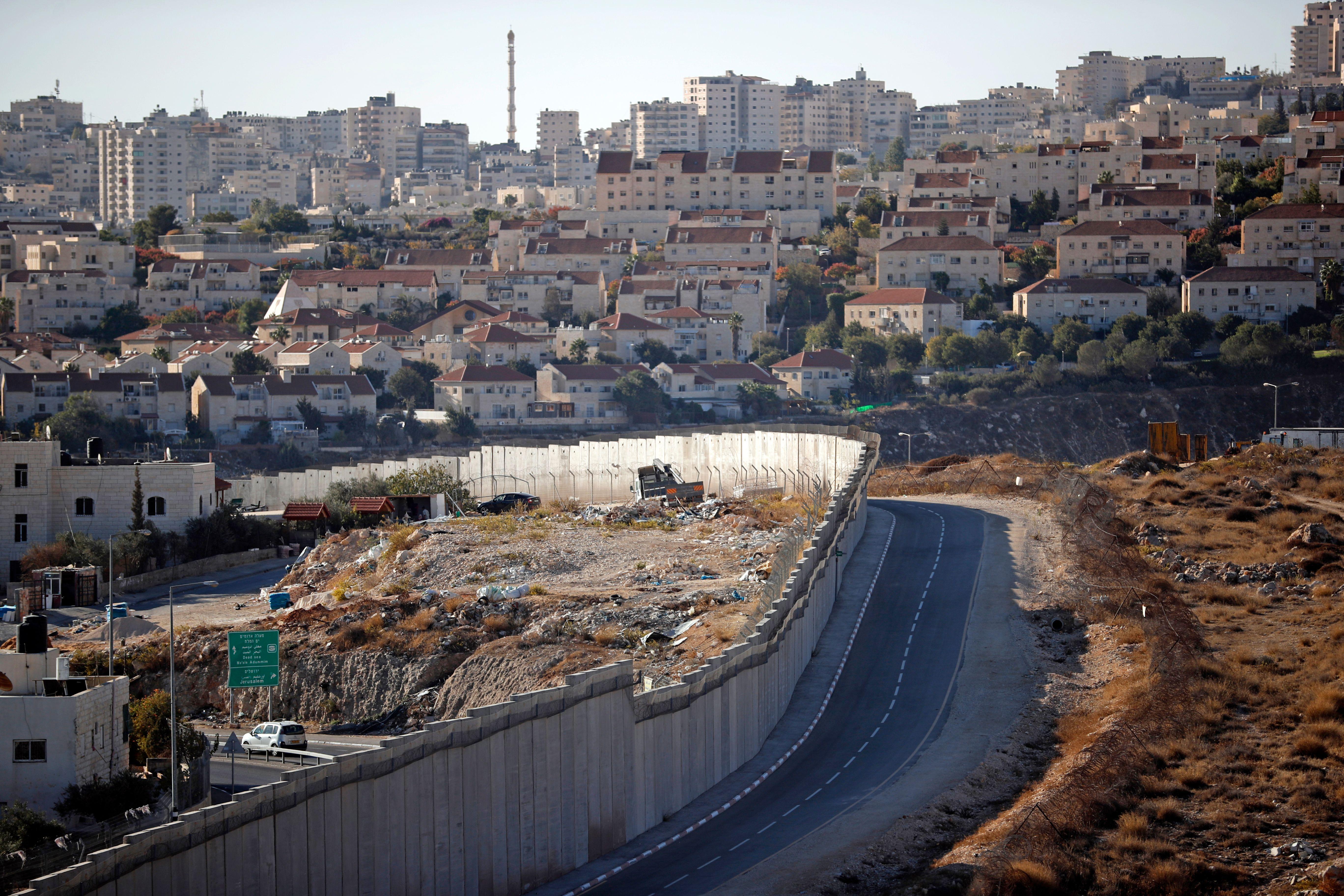 The State Department is expected to send a cable cautioning American officials Wednesday against any nonessential travel to Jerusalem, Israel and the West Bank until Dec. 20, CBS News confirmed with two department officials.

The State Department indicated its warning extends for a couple of weeks out of extreme caution over fears of ongoing unrest stemming from President Trump's decision to recognize Jerusalem as Israel's official capital Wednesday.

This comes after the State Department's warning Tuesday to U.S. diplomats and their families to avoid Jerusalem's Old City, also over fears of violence.

"I have determined that it is time to officially recognize Jerusalem as the capital of Israel," Mr. Trump said in a statement from the White House just after 1 p.m. ET, or 8 p.m. in Israel.

Mr. Trump's controversial decision to recognize Jerusalem as Israel's capital will, he said, be followed by the relocation of the U.S. embassy from Tel Aviv to Jerusalem, although for now, Mr. Trump signed the waiver delaying the move.

Former presidents Bill Clinton, George W. Bush and Barack Obama had all signed the waiver delaying the move of the U.S. embassy in Israel from Tel Aviv to Jerusalem. Mr. Trump said that "we are no closer to a lasting peace agreement between Israel and the Palestinians."

U.S. Ambassador to Israel, David Friedman, is currently in Tel Aviv after being in Washington, D.C. earlier this week.