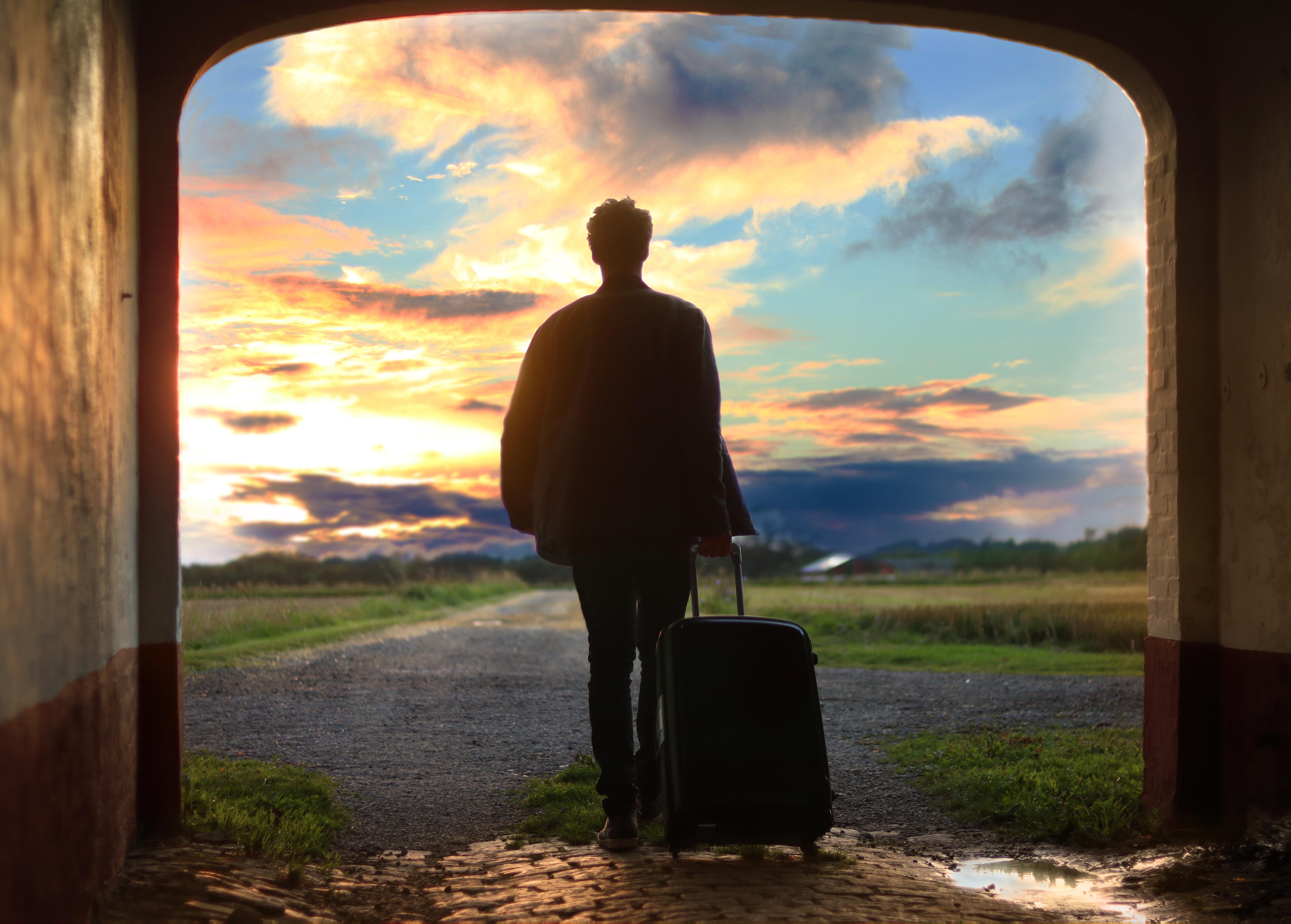 The State Department is trying to make it easier for U.S. travelers to understand and access security information about their travel destinations with the rollout of a new travel advisory program. The new system, which largely replaces the department's travel warnings and advisories, assigns a travel advisory level from 1 to 4 to every country in the world:

Michelle Bernier-Toth, acting deputy assistant secretary for Overseas Citizens Services, told reporters that while the system has changed, the way that the U.S. assesses the threat level has not changed. That process, she said, relies on a number of sources, with input from security experts, the intelligence community, host governments and U.S. embassies and consulates.

"We needed to make it more accessible to people, to make sure the information was more easily understood using plain language," Bernier-Toth said.

Here's a link to the State Department's interactive map - click on the country to see its warning level.

Cuba, for instance, is listed as a level 3 country. The State Department said that this is not a change from the Obama administration's recommendation. For a time, in October, the State Department had warned U.S. citizens not to travel to Cuba because of mysterious health attacks suffered by several U.S. diplomatic employees living in Havana.

Bernier-Toth told reporters, "There is an investigation into what happened. We don't know what happened. So we are not going to speculate before we have final answers."

Over ten countries have been designated level 4 countries, including Afghanistan, Somalia, Iran, Syria, and North Korea. U.S. citizens also cannot travel to North Korea with just a U.S. passport. They require a one-time waiver explaining why they need to go. But the U.S. cannot wholly ban citizens from traveling to countries.

There will still be travel alerts in case of demonstrations, hurricanes or terrorist incidents, for example. Those will take the place of security and emergency messages. They will be posted to the State Department's website and sent to Americans enrolled in the "Smart Traveler" program.

The department changed some of the terminology a decade ago, but this is the first time it has completed an overhaul like this in "a very long time." The revamped program is the product of an analysis that began over a year ago, during the Obama administration.