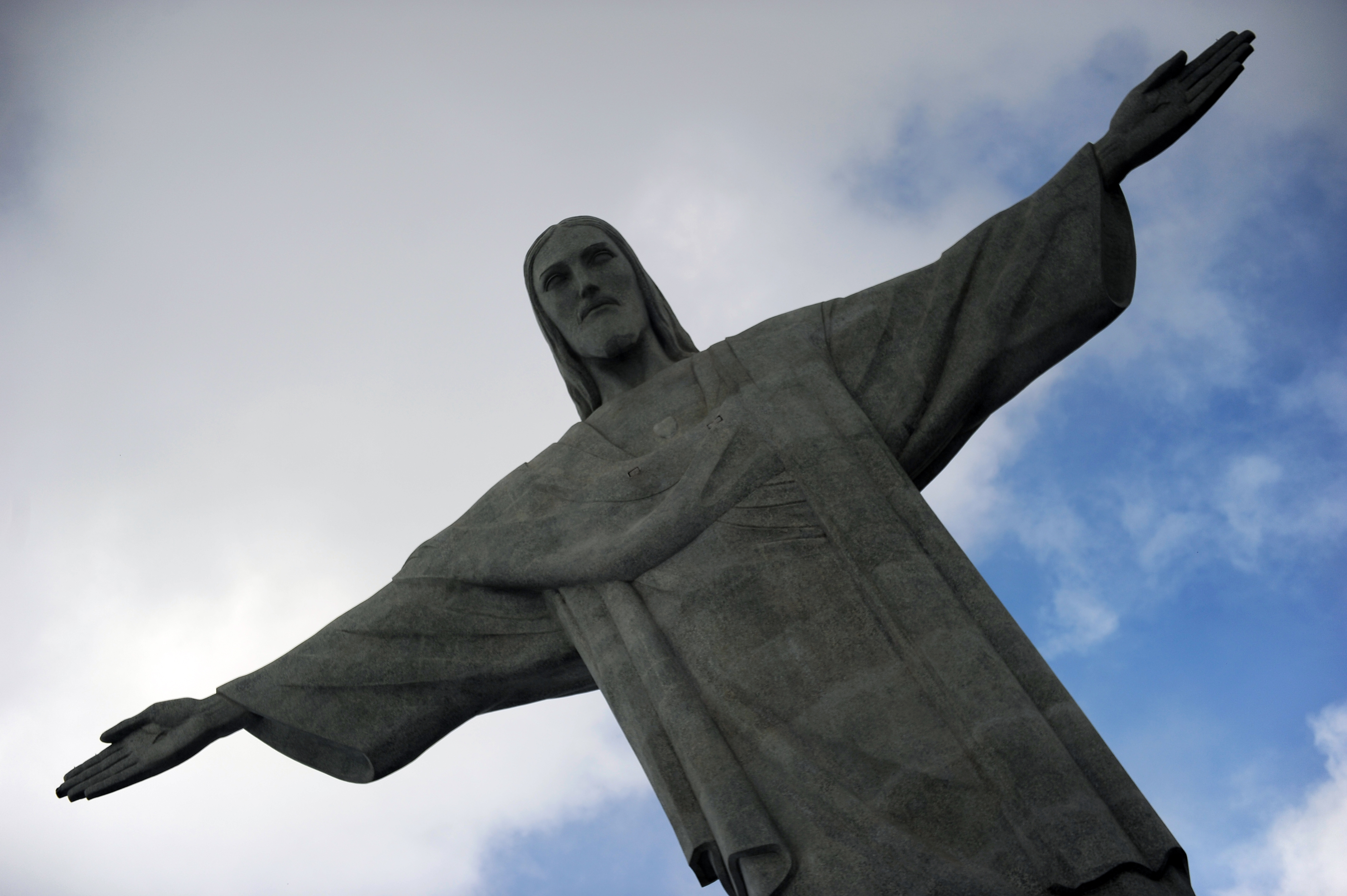 Rivaldo Barbosa is head of the Brazilian police department's homicide division. He identifies the victim as 38-year-old Victoria Tcaciuc.

He says she was strangled to death on Feb.20 and that hotel employees found her body that same day.

Barbosa says that Tcaciuc was divorced, had no children and was on vacation in Brazil.

He said Thursday that police have arrested a suspect who acknowledged he was with Tcaciuc in the room but denied killing her.

The press office of the U.S. Consulate in Rio says Tcaciuc was a contract employee of the State Department. Citing privacy act considerations, the consulate did not provide her hometown or other information.