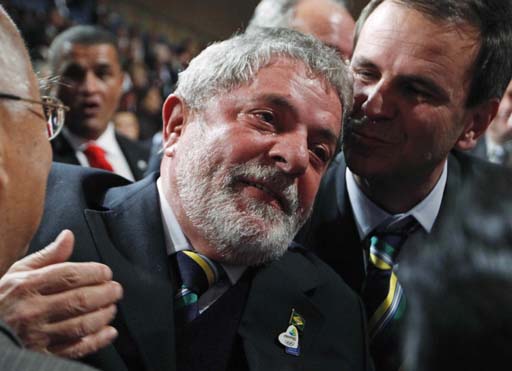 Several celebrities have accessed their Twitter accounts to express their grief over Brittany Murphy's death, reports KCBS in Los Angeles.

"Brittany Murphy was an incredible ray of Light to so many people. Her smile was contagious. My prayers are with her family and loved ones," wrote Jessica Simpson.

Lindsay Lohan wrote that "My deepest condolences go out to all of Brittany Murphy's loved ones & may she rest in peace... She was a great talent w/a beautiful soul..."

John McCain's daughter, Meghan, tweeted that "something about Brittany Murphy's death is so unbelievably tragic, she was gorgeous, talented and only 32. fame can really eat people up and spit them out. and it seems particularly harsh towards women. RIP, so sad."

Soleil Moon Frye, who starred in the television sitcom, "Punky Brewster," tweeted: "RIP sweet Brittany. I will never forget the beautiful school girl you were and woman you became."

"Wow I am shocked about the news! RIP Brittany Murphy. My heart goes out to you and your family," was the reaction from "Dancing With the Stars" performer Cheryl Burke.

On Sunday, former Murphy boyfriend Ashton Kutcher, who starred with Murphy in the 2003 romantic comedy, "Just Married," reacted this way: "2day the world lost a little piece of sunshine. My deepest condolences go out 2 Brittany's family, her husband, & her amazing mother Sharon. See you on the other side kid."

A Twitter posting from celebrity blogger Perez Hilton said: "Hollywood loses another bright soul....how many more? A decade of decadence and devastation. Time to wake up."