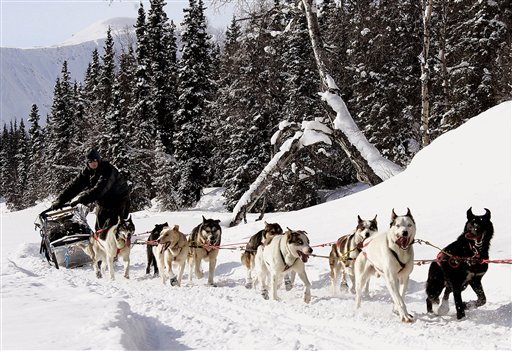 Even without seven injured regulars on Friday night, the Dallas Stars still had Sergei Zubov, Brett Hull and plenty of youngsters who made solid contributions.

Hull notched the tying goal in the second period, then Zubov scored on a 35-foot slap shot 32 seconds into overtime to lift the Stars to a 2-1 victory over the New Jersey Devils.

"We just don't know who's going to be in the lineup every night," Stars right wing Blake Sloan said. "It's a great challenge for us."

So they had to depend on kids like Sloan, Warren Luhning, Brad Lukowich and Alan Letang to cool off the Devils, 3-0-1 in their previous four games.

"It's a big boost to be able to play through the injuries and win a game like this," 39-year-old center Guy Carbonneau said. "We had 10 guys out there who weren't here last season. We're seeing how the younger guys are reacting to the pressure."

Dallas was outplayed in the first two periods, but turned up the pressure in the third period, outshooting the Devils, 16-9. Zubov scored on the only shot of overtime.

"We could have won the game in the first and second periods, but we didn't," Devils center Bobby Holik said. "As the game went on, they improved and we didn't. They turned it up and we didn't."

Holik wasn't buying the theory that his team might have taken the Stars lightly because Dallas had so many injured players.

"You're still playing Dallas," Holik said. "It doesn't matter whether they have their big names in there or not. They play the same system."

Another newcomer to Dallas' lineup, Pavel Patera, set up Zubov's game-winner. Patera passed from the end boards to Zubov, who blasted a one-timer from just beyond the top of the right circle, handing New Jersey goaltender Martin Brodeur his first defeat of the season.

Randy McKay scored in the game's first minute for the Devils, who hadn't played since last Saturday.

Brodeur stopped 28 shots for the Devils, but saw his record fall to 4-1-1.

McKay notched his first goal of the season 51 seconds after the opening faceoff, deflecting Lyle Odelein's shot past Belfour.

With the Stars on a 4-on-3 power play midway through the second period, Hull tied it with a 40-foot one-timer from beyond the top of the left circle, his 589th career goal.