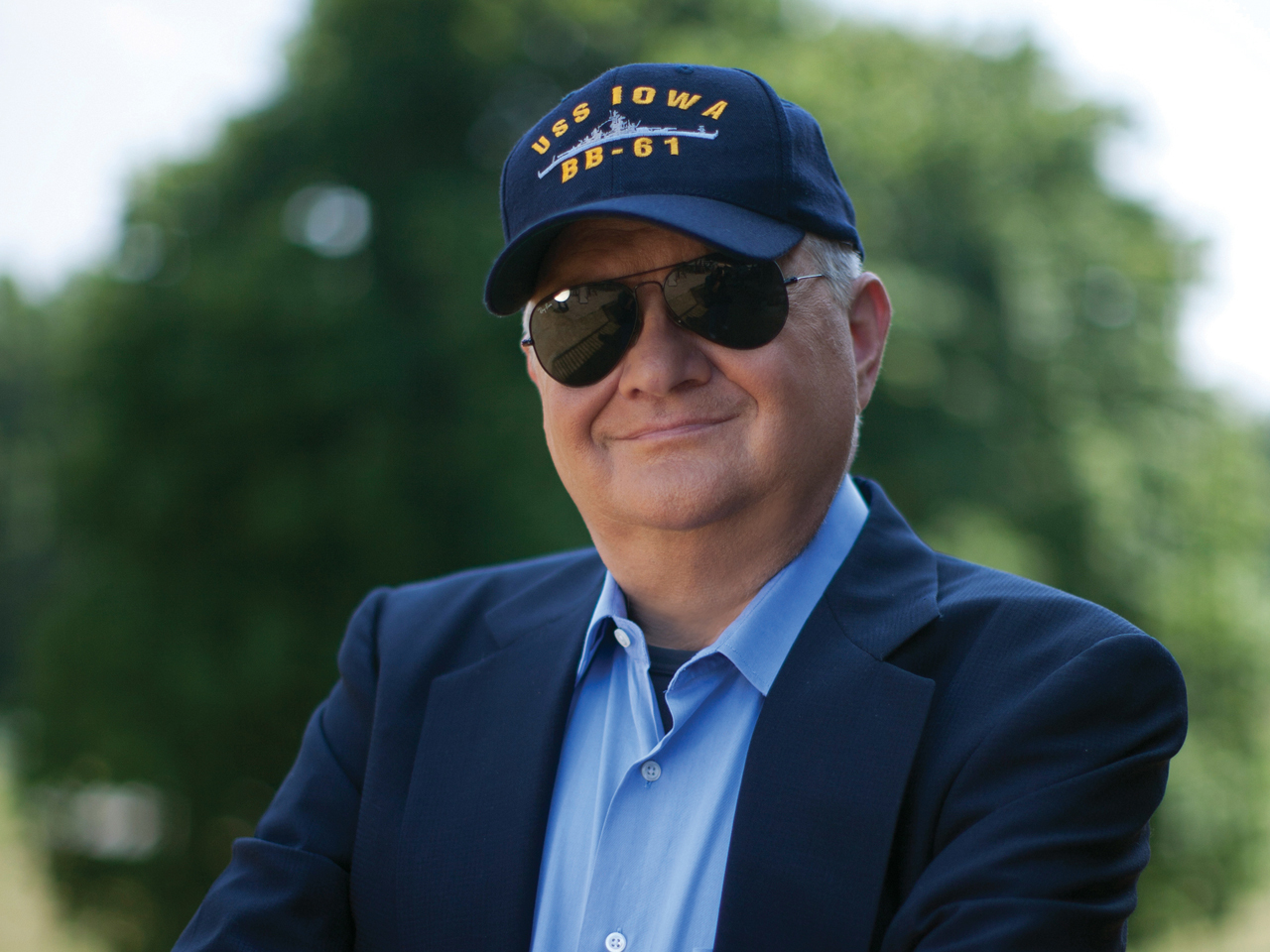 Stars are speaking out about Tom Clancy following the news of the best-selling author's death on Tuesday.

Among them was Alec Baldwin, who starred in the 1990 film adaptation of Clancy's book "The Hunt for the Red October."

General Colin Powell released the following statement: "I lost a dear friend today and the world lost a great author. Tom Clancy captivated millions of people around the world with the exploits of CIA agent Jack Ryan. He amazed us with his in-depth knowledge of military and intelligence matters. I became friends with Tom in 1988 shortly after he exploded onto the literary scene. I enjoyed all of his books, but had a special feeling for "Clear and Present Danger" because he says in the acknowledgement in the book that he got the idea from conversations we had. I will miss him and offer condolences to his family."

See what others had to say about the late novelist: