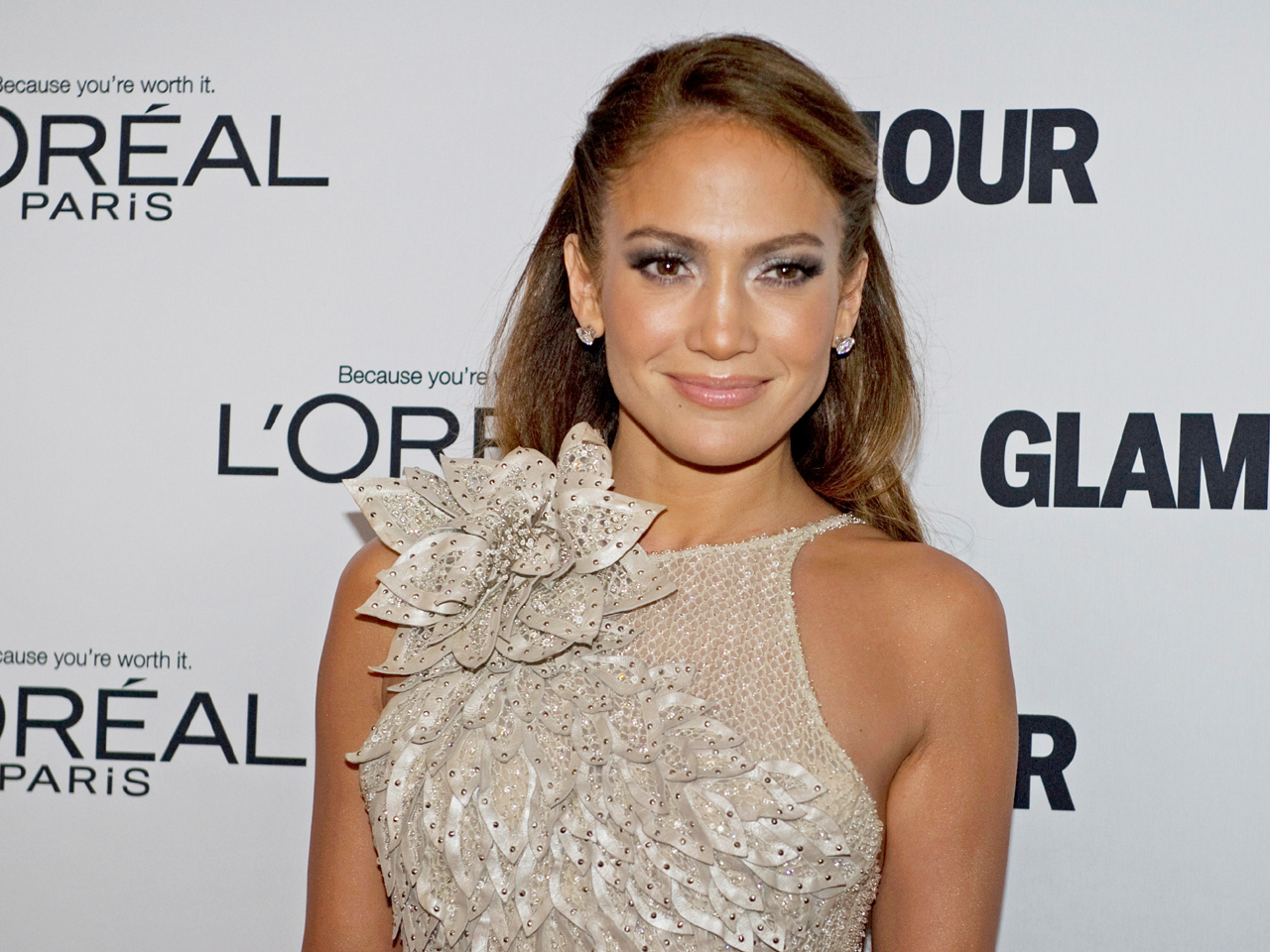 (CBS) A who's who list of women were honored at Glamour magazine's 21st Annual Women of the Year awards gala in New York on Monday night. Among the attendees at the star-studded event were Jennifer Aniston, Jessica Alba, Chelsea Handler, Jennifer Lopez and "Glee" star Lea Michele.

The awards recognized ladies of all ages for their efforts to make the world better for women.


And the event, hosted by Glamour Editor-in-Chief Cindi Leive, didn't just pay tribute to women who work in the entertainment field: Former First Lady Laura Bush, Arianna Huffington and writer/activist Gloria Steinem were among the other honorees.

Us Weekly reports that Lopez got a little choked up while accepting her All-Star award. "We all felt a little overwhelmed tonight," she said.

Chelsea Handler: The Queen of the Night

Lea Michele: The Diva Next Door