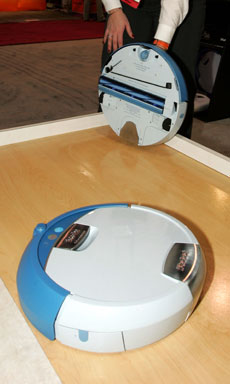 It was the Flyers' fourth straight loss, their longest losing streak in almost four years.

Turek, getting the start with Ed Belfour scratched due to a sore back, won for the eighth time this season to extend the Flyers' longest losing streak since March 26-31, 1994.

The shutout was the eighth for the Stars this season to set a club record and the fifth at home, also a new franchise mark.

Verbeek notched his 16th goal at 17:01 of the second period with Eric Lindros in the penalty box for holding. Sergei Zubov shot from the point, the puck glanced off Stars center Joe Nieuwendyk's shoulder, and Verbeek beat Flyers goalie Ron Hextall from in front of the net after collecting the loose puck.

Verbeek had an empty-net goal against San Jose on Jan. 12. His previous goal came on Dec. 27 against Vancouver.

The Flyers held a 6-2 shots-on-goal advantage in a scoreless first period. Dallas' two shots were its second fewest in any period this season.

Stars center Bob Bassen suffered a knee injury late in the first period and did not play the rest of the way.

The Flyers opened a tough stretch of three road games in four nights, falling to 4-12-4 against teams that are .500 or better.