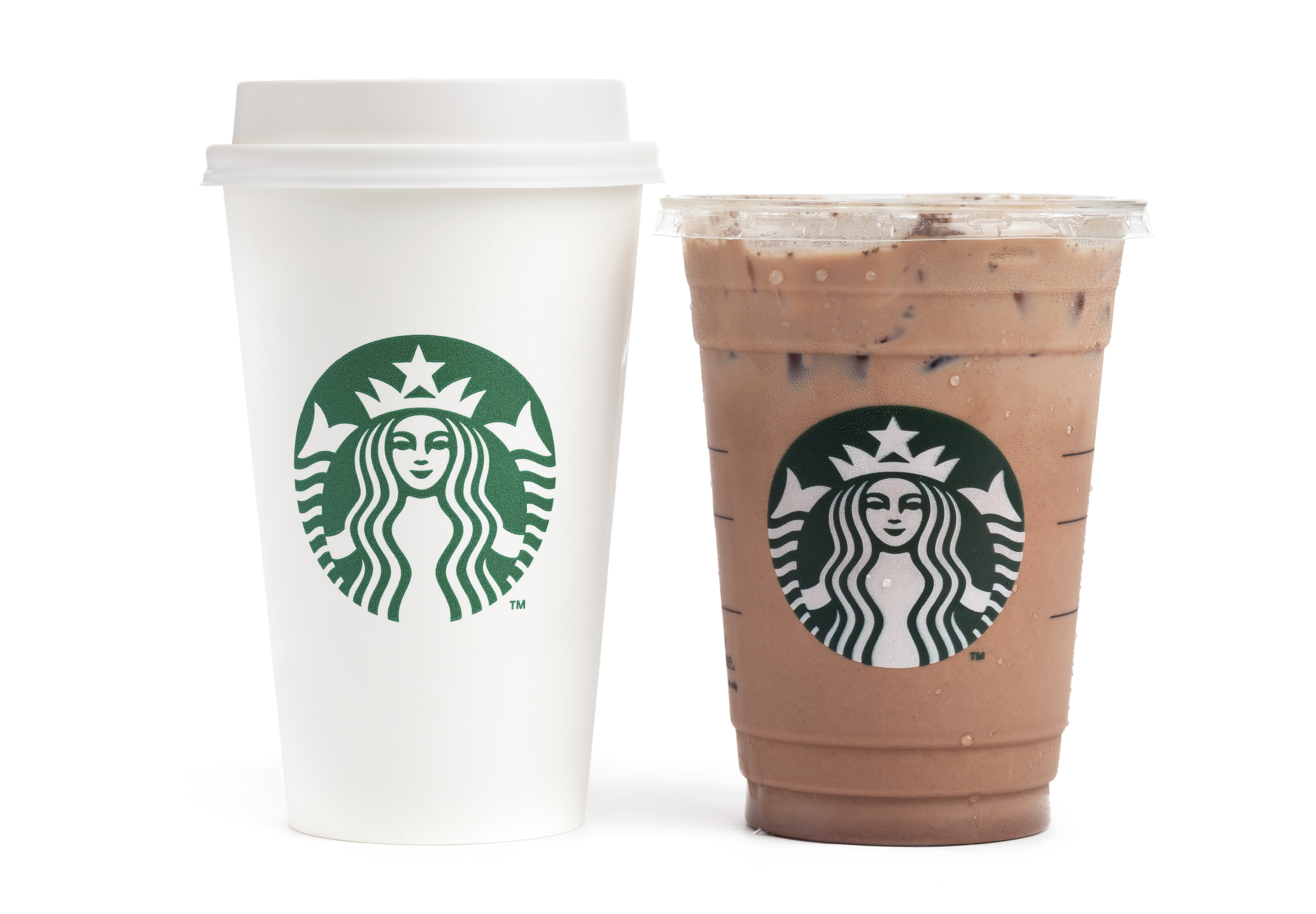 NEW YORK -- Starbucks says it plans to enter probably its most intimidating market yet: Italy.

The coffee chain said Sunday that the first Starbucks will open in Milan in early 2017, in partnership with Italian developer Percassi.

It's a symbolic move for the 45-year-old company and its CEO, Howard Schultz. On a business trip in the 1980s, Schultz visited Milan and Verona and decided to bring espresso drinks to the U.S. The concept took off, and Starbucks became the beverage giant it is today.

Starbucks already has a presence in Europe, but it has not been as successful there as in other markets. The company entered the U.K. in 1998 and there are now about 2,400 stores in Europe, the Middle East and Africa, making up about 10 percent of stores globally.

Italy is expected to prove a challenge. Coffee is a deep part of the culture, with myriad local shops competing to sell espresso and cappuccinos. Most shops operate as places where Italians can get a quick espresso and go about their way, in contrast to Starbucks' stores which are designed for customers to sit and work or talk with friends.

Starbucks alluded to the challenge the company is expected to face, saying it was entering Italy "with humility and respect."

Starbucks' store in Italy will be owned and run by Percassi, the licensee. Other stores are expected to follow.

"We know that we are going to face a unique challenge with the opening of the first Starbucks store in Italy," said Percassi President Antonio Percassi, in a prepared statement.