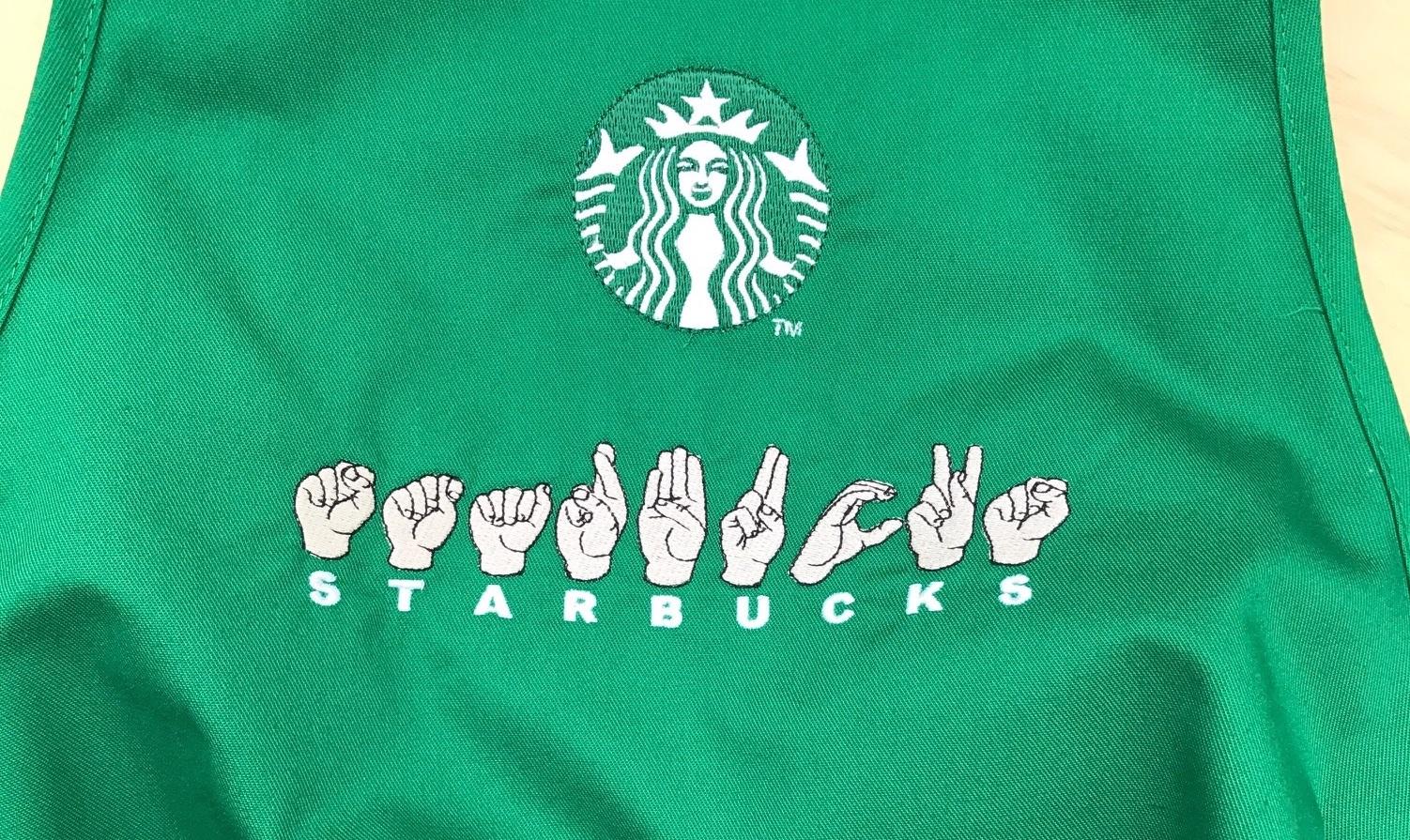 Starbucks announced Thursday that they will open its first American "Signing Store," in Washington D.C. this fall, which will be designed with the deaf community in mind. The cafe plans to hire 20-25 employees, from across the United States, who will be proficient in American Sign Language (ASL), meaning deaf individuals will be able to step up to the counter knowing they can communicate easily and effectively.

The concept was created in conjunction with the ASL Deaf Studies Department at Gallaudet University, the world's only liberal arts institution of higher learning for the deaf. The existing Starbucks near the school is the future site for the historic cafe.

The Starbucks branch was spearheaded by a group of deaf employees and allies, who modeled the cafe off of the company's first-ever "Signing Store" in Kuala Lumpur, Malaysia, which opened in 2016. The team of employees visited the Malaysian Starbucks in 2017 and came back with ideas to create the most accessible cafe yet.

The store's baristas will have ASL aprons embroidered by a deaf supplier and hearing employees will wear an "I Sign" pin to indicate their fluency in ASL. The cafe will feature exclusive artwork and a custom mug designed by a deaf artist.

The Starbucks will also incorporate the concept of Deaf Space into their design, which is the idea of designing spaces tailored to a deaf person's way of interacting with the world, according to the Gallaudet University's website.

Notable features of the Deaf Space concept in the Starbucks will an include an open environment for ease of visual communication, as well as low glare reflective surfaces.