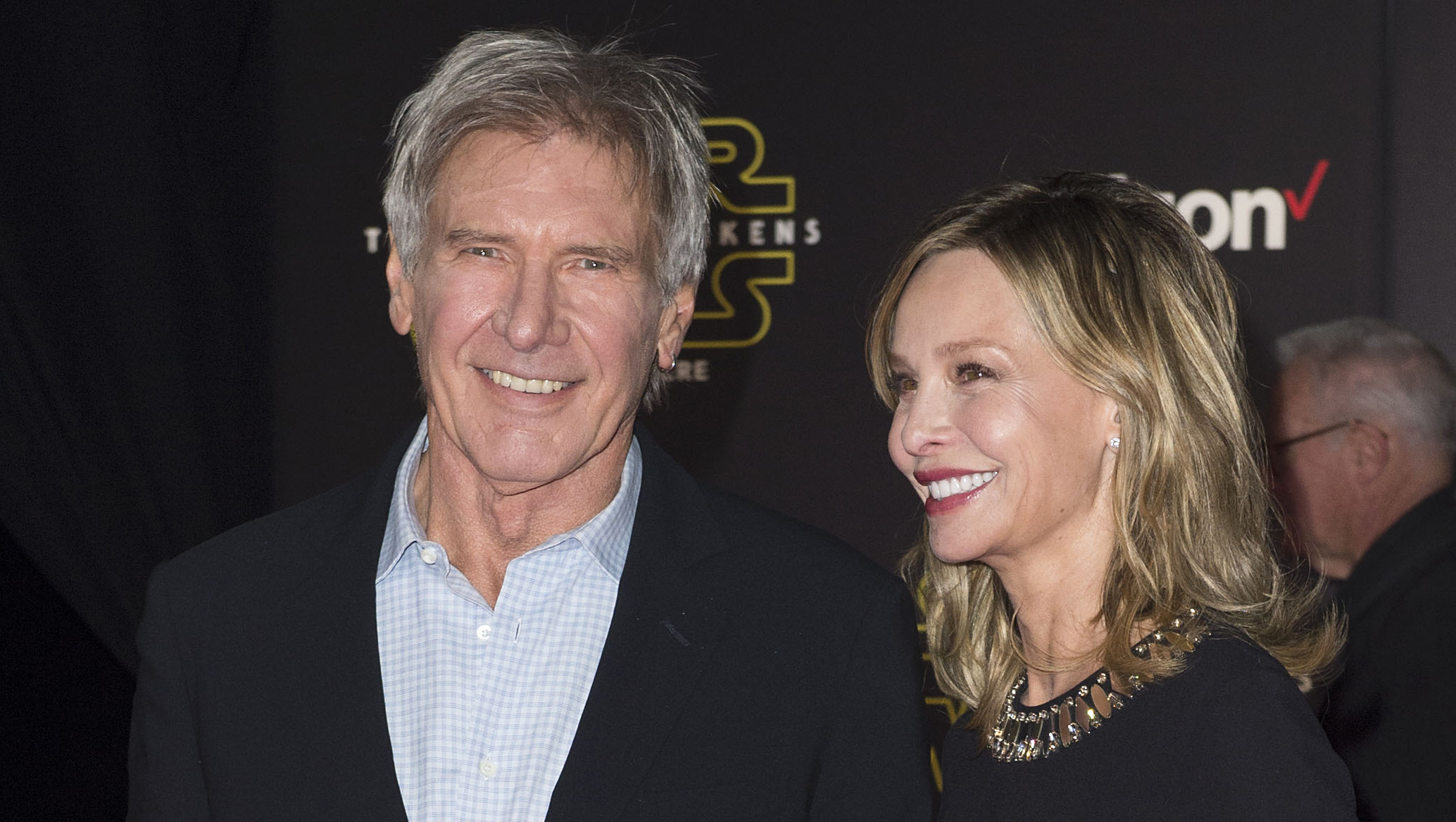 The reaction was strong to "Star Wars: The Force Awakens" at the film's world premiere in Hollywood.

Inside the TCL Chinese Theatre, the audience began cheering Monday from the moments the movie's first words appeared on screen and reacted excitedly to seeing the return of Han Solo and Chewbacca after a 32-year hiatus.

The audience also greeted newcomers, such as Gwendoline Christie's Captain Phasma and Daisy Ridley's Rey, with vocal enthusiasm and loudly gasped at the film's various twists and turns.

After the showing, audiences spilled out into an after-party held inside a giant tent erected on Hollywood Boulevard, where they snapped photos with Stormtroopers, lined up to build their own droid toys and noshed on salmon and short ribs.

For many of the celebrity guests in attendance, they wholeheartedly approved of director J.J. Abrams' vision for the first new live-action "Star Wars" film in a decade.

"I loved it," actor-director Zach Braff told The Associated Press immediately after the premiere. "I thought J.J. did an amazing job. My favorite part was just seeing the camaraderie between the veteran and the new cast members."

Patton Oswalt said "The Force Awakens" represented a return to what made him fall in love with "Star Wars" in the first place.

"It was a lot of fun," the actor-comedian said after watching the film inside the TCL Chinese Theatre. "I had the same feeling as when I would watch these films as a kid."

Disney screened "The Force Awakens" simultaneously at three Hollywood venues, with the cast and crew watching the film together inside the adjacent Dolby Theatre.

"It can't be said enough - not nearly enough - that none of us would be here tonight without the miraculous creation of one man," Abrams told the crowd before the film. "George Lucas, from the bottom of my heart, and behalf of everyone involved with 'Star Wars: The Force Awakens,' thank you, sir."

"The Force Awakens" will be released publicly Friday, with some box-office analysts expecting it to smash sales records. "The Force Awakens" has already broken presale ticket records, and many fans are eager to see the reunion of original trilogy characters last seen in 1983's "Return of the Jedi."

While most stars opted for chic red carpet attire, Joseph Gordon-Levitt showed up dressed as Yoda and actor-comedian Rainn Wilson dressed as a Jedi.

The celebration melded classic "Star Wars" mythology with the new generation that will carry the weight of two more sequels, spin-offs, video games, comic books, toys and other merchandise.

At one point on the red carpet, Fisher turned the microphone on her co-star, Oscar Isaac, and conducted an interview broadcast on StarWars.com that included her dropping an expletive.

Ford reflected on the impact of the film and the role that catapulted him to superstardom.

"Well, in the '70s nobody knew what to anticipate," said Ford. "Nobody had ever seen anything like it. Now we have to live up to what the first films delivered."

Abrams and "Star Wars" creator Lucas posed together for photos, and both men took time to chat with fans - some dressed as X-Wing pilots and others as new "Force Awakens" characters - before heading inside.

For those without tickets to the premiere, the most they could see was the outside of the tent.

"We're really disappointed because we are big 'Star Wars' fans, and we were hoping to at least see a little of the celebrities," said Natalie Arnet, a tourist from Paris, who attempted to catch of glimpse of attendees from behind a barricade with her family.