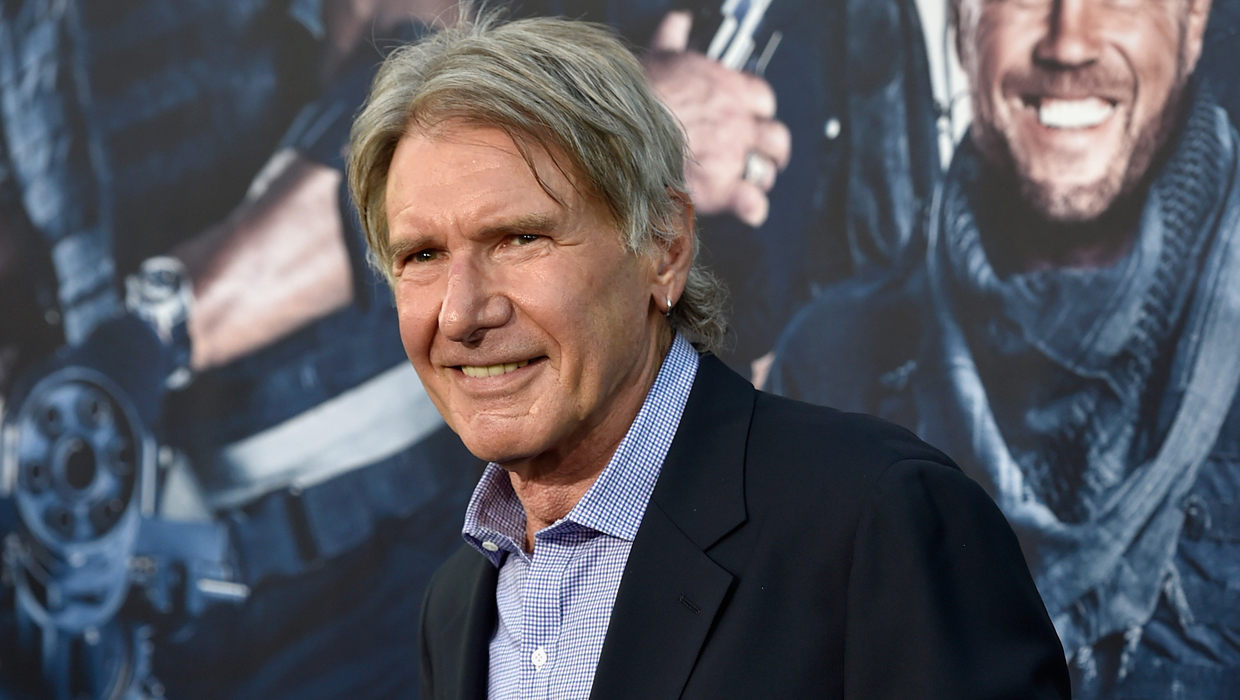 "Star Wars: Episode VII" is about to pick up where it left off.

The J.J. Abrams-directed film is set to resume production later this month, a source told The Hollywood Reporter. Production had gone on hiatus after Harrison Ford broke his leg on the London set in June and later underwent surgery.

The accident involved a spacecraft door falling on the 71-year-old actor's leg. Ford's Han Solo pilots the Millennium Falcon, which is returning in "Episode VII." He was expected to be sidelined for up to two months.