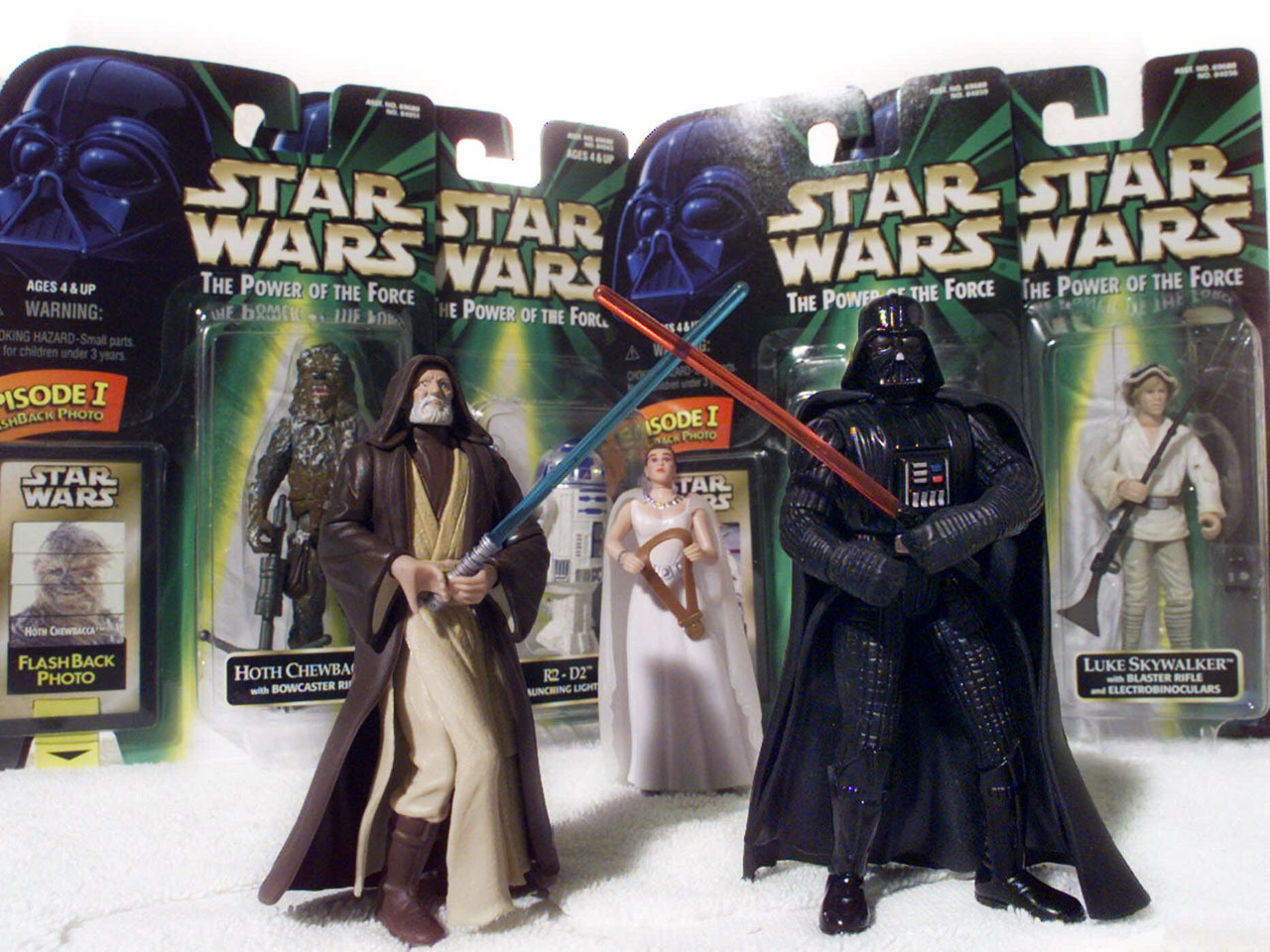 Luke Skywalker and Princess Leia beat out little green army men for a spot in the National Toy Hall of Fame. "Star Wars" action figures join centuries-old dominoes in the class of 2012, which was announced by the Rochester, N.Y., hall on Thursday.

A national selection committee chose them from among 12 finalists, plucking the most ancient and most modern toys from the list.

"Star Wars" action figures went on the market in 1978, following the 1977 release of the 20th Century Fox movie. Museum officials say their phenomenal popularity inspired other toy makers to tie their products to movies and television series and they note the toys' appeal extends to adults who continue to collect them.

To date, 49 toys have made the cut. They range from classics, like Play-Doh and Slinky, to the less obvious, like the stick and cardboard box.

Officials at the Toy Hall of Fame say anyone can nominate a toy and thousands of suggestions come in every year. An internal committee of curators, educators and historians chooses the finalists and then a national selection committee votes for the winners.

Longevity is a key criterion for getting into the 14-year-old hall. Each toy must be widely recognized, foster learning, creativity or discovery through play, and endure in popularity over generations.