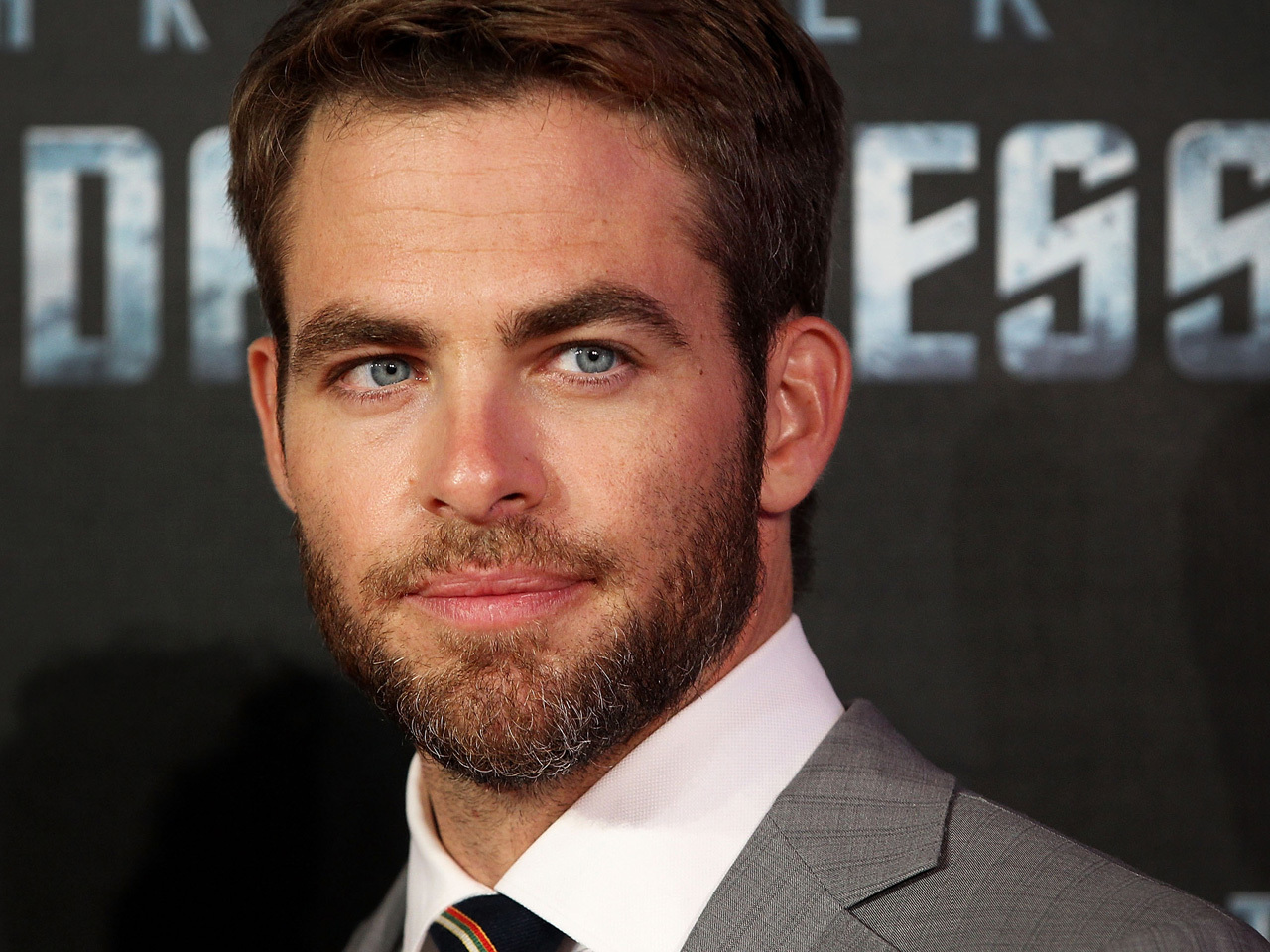 The cast and crew of the Starship Enterprise beamed into Sydney on Tuesday for the Australian premiere of "Star Trek Into Darkness."

Chris Pine, Karl Urban and Zachary Quinto were among the stars on the red carpet for this latest installment in the sci-fi phenomenon.

"I used to watch 'Star Trek' reruns as a kid and I always enjoyed it and it's kinda surreal to be a part of this amazing re-adventure," Urban, who plays Dr. "Bones" McCoy, said on the Sydney red carpet.

Pine is sitting in the captain's chair once again as James T. Kirk.

"It's a lot of fun. I love Kirk," Pine said at the premiere, "[Kirk will] go from crying to laughing to yelling to loving and I just love his passion."

The sequel is a continuation of 2009's "Star Trek," which saw a re-imagining of the classic characters from the 1960s TV series. Some of the film's stars had intimate sources of inspiration for their performances.

"I've had a great privilege to be able to work with Leonard Nimoy so closely," Quinto, who plays the newer version of Mr. Spock, said, "We've become good friends and he's such a instrumental figure in my life."

Director J.J. Abrams was also spotted on the Sydney red carpet. While he wouldn't give away any plot details, Abrams did say that "Star Trek Into Darkness" is "much bigger" than its 2009 predecessor, which he also directed.

Watch the video above to see what else Abrams and the cast had to say at the Australian premiere.