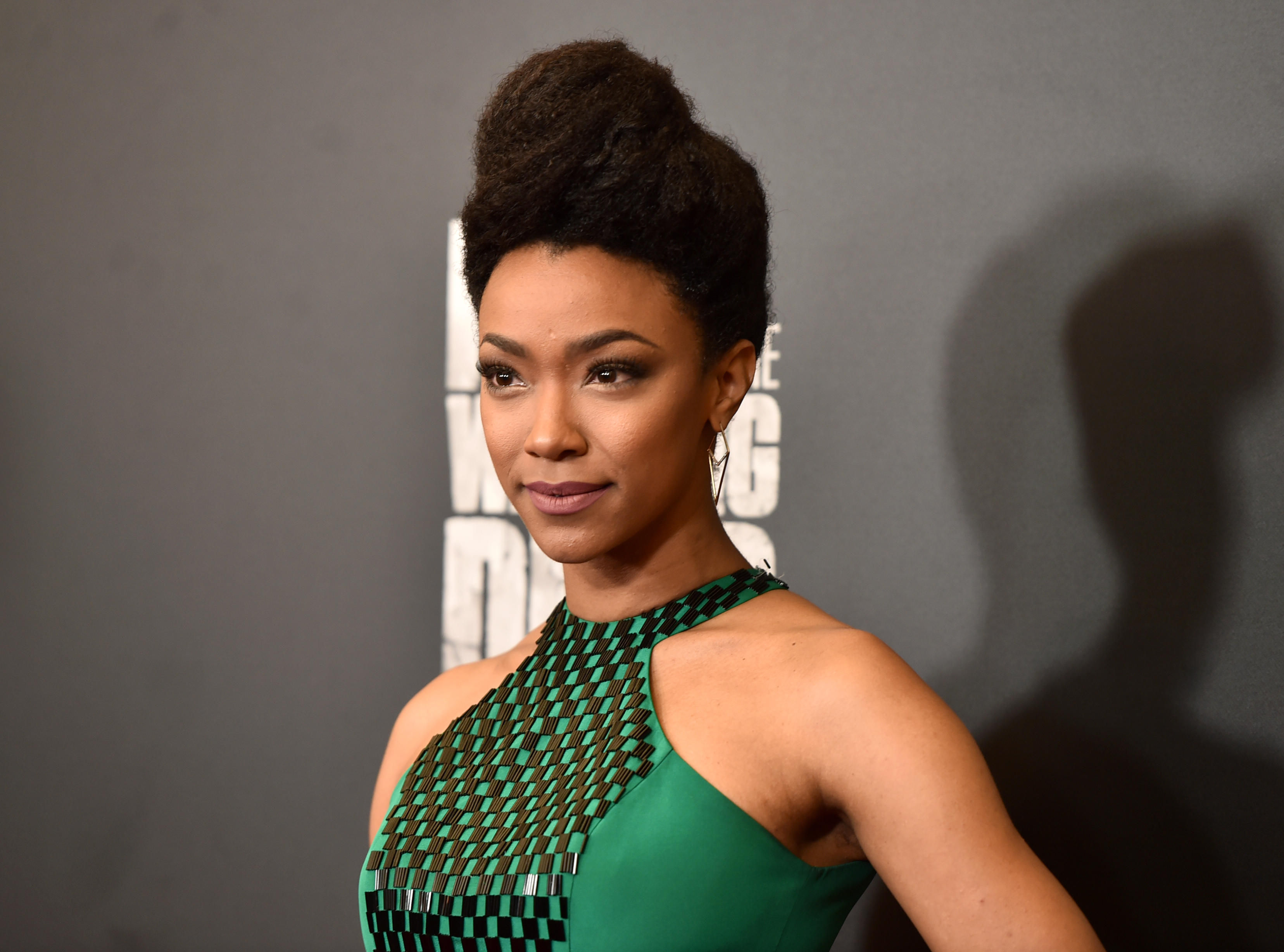 The latest “Star Trek” series has found its star.

“The Walking Dead” star Sonequa Martin-Green has been cast as the lead for the upcoming CBS All Access series “Star Trek: Discovery.”

Martin-Green has starred on “The Walking Dead” as zombie apocalypse survivor Sasha since season three, and she will continue to be a part of the hit AMC series while also starring on “Star Trek: Discovery.”

Martin-Green won’t be the captain on “Discovery,” though, as she’ll instead be playing a character with the rank of lieutenant commander, former showrunner Bryan Fuller explained.

“We’ve seen six series from the captain’s point of view,” Fuller told reporters in August. “To see a character from a [new] perspective on the starship -- one who has different dynamic relationships with a captain, with subordinates, it gave us richer context.”

Martin-Green -- who also previously appeared on “The Good Wife” and “Once Upon a Time” -- joins a cast that already includes Michelle Yeoh, Doug Jones and Anthony Rapp as Starfleet officers and Chris Obi, Shazad Latif and Mary Chieffo as Klingons.

“Star Trek: Discovery” is set to premiere on CBS in May 2017 before moving exclusively to CBS All Access.