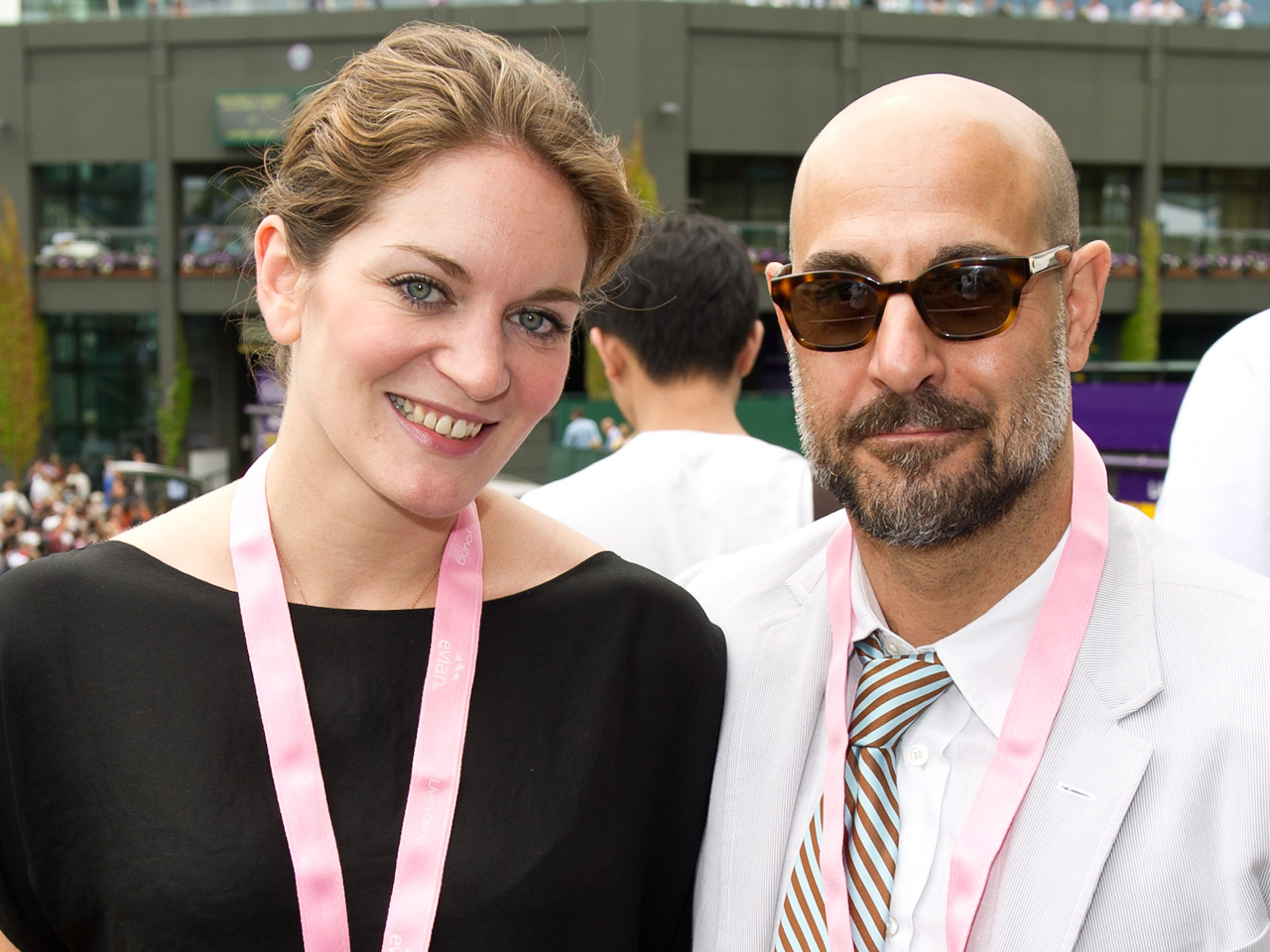 A source confirmed the news to Us magazine on Thursday, adding that Blunt works at a London literary agency.

Tucci, 50, and Emily Blunt co-starred in 2006's "The Devil Wears Prada." According to the magazine, the actress recently set Tucci up with her sister.

This will be the actor's second marriage. His first wife, Kate, died in 2009 after battling breast cancer. They have three children.

Tucci will appear as commentator Caesar Flickerman in the big-screen adaptation of "The Hunger Games," which hits theaters on March 23.