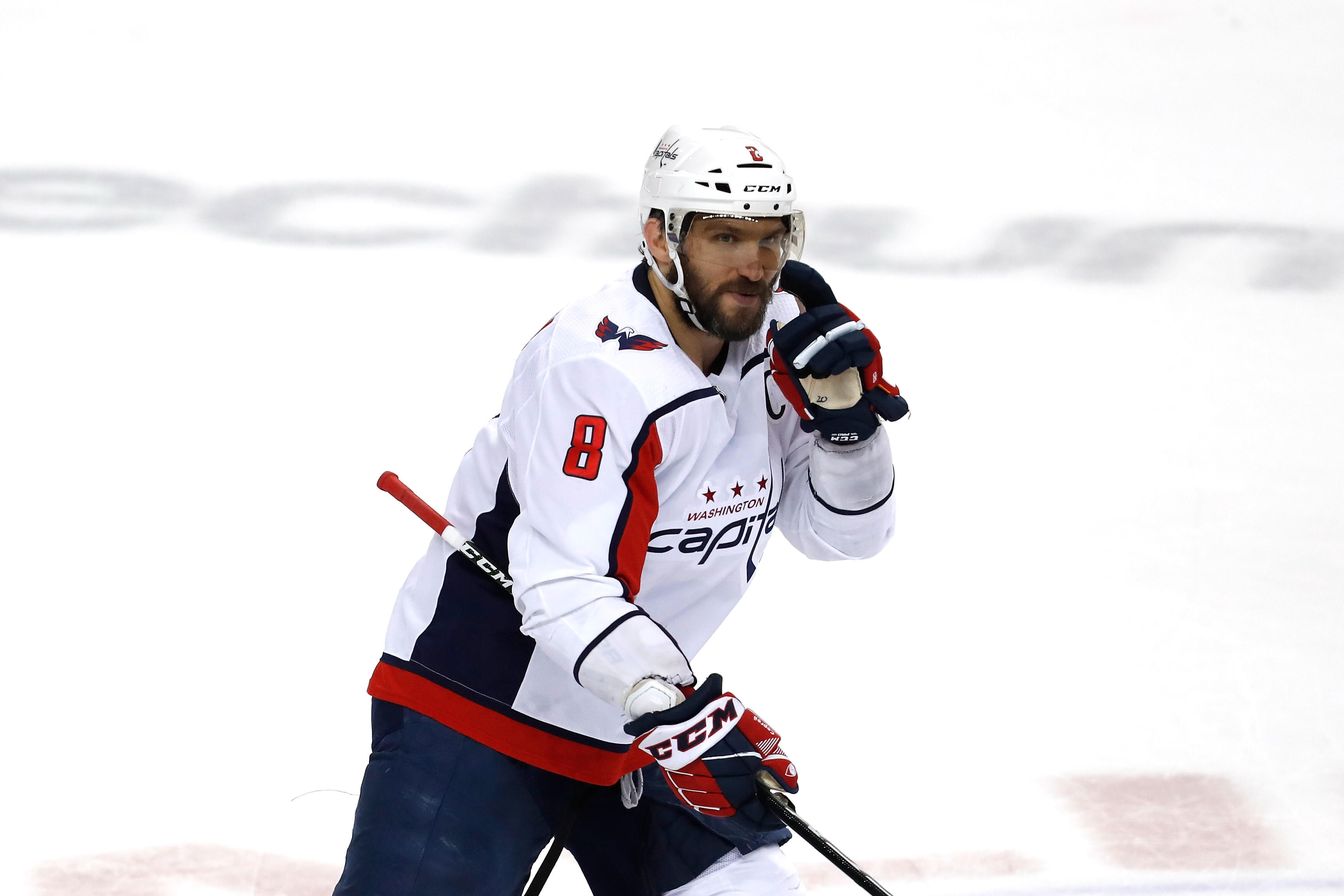 An unprobable Stanley Cup Finals could come to an end tonight with Game 5 in Las Vegas. For the expansion Golden Knights, this game is critical – win and play on or lose and end a Cinderella run at the Lord Stanley's cup. For the Washington Capitals, their rebuilding year is 60 minutes away from their first Stanley Cup victory ever.

D.C.-area residents who couldn't get into Capital One Arena to view Game 5 tonight filled the streets around the Capital's home rink to show support. Chants of "We want the Cup" echoed the streets. A jumbo screen hangs to stream the game for those in the streets.

You can catch Game 5 on Thursday at 8 p.m. Eastern (5 p.m. Pacific). Pre-game coverage begins on NBCSN at 6 p.m. Eastern, with NBC broadcasting the game starting at 8 p.m. You can stream on mobile via the NBC Sports App with your cable login, or if you don't have cable, you can stream the game via Hulu with Live TV or fuboTV.

The money line for tonight is Las Vegas -165. This