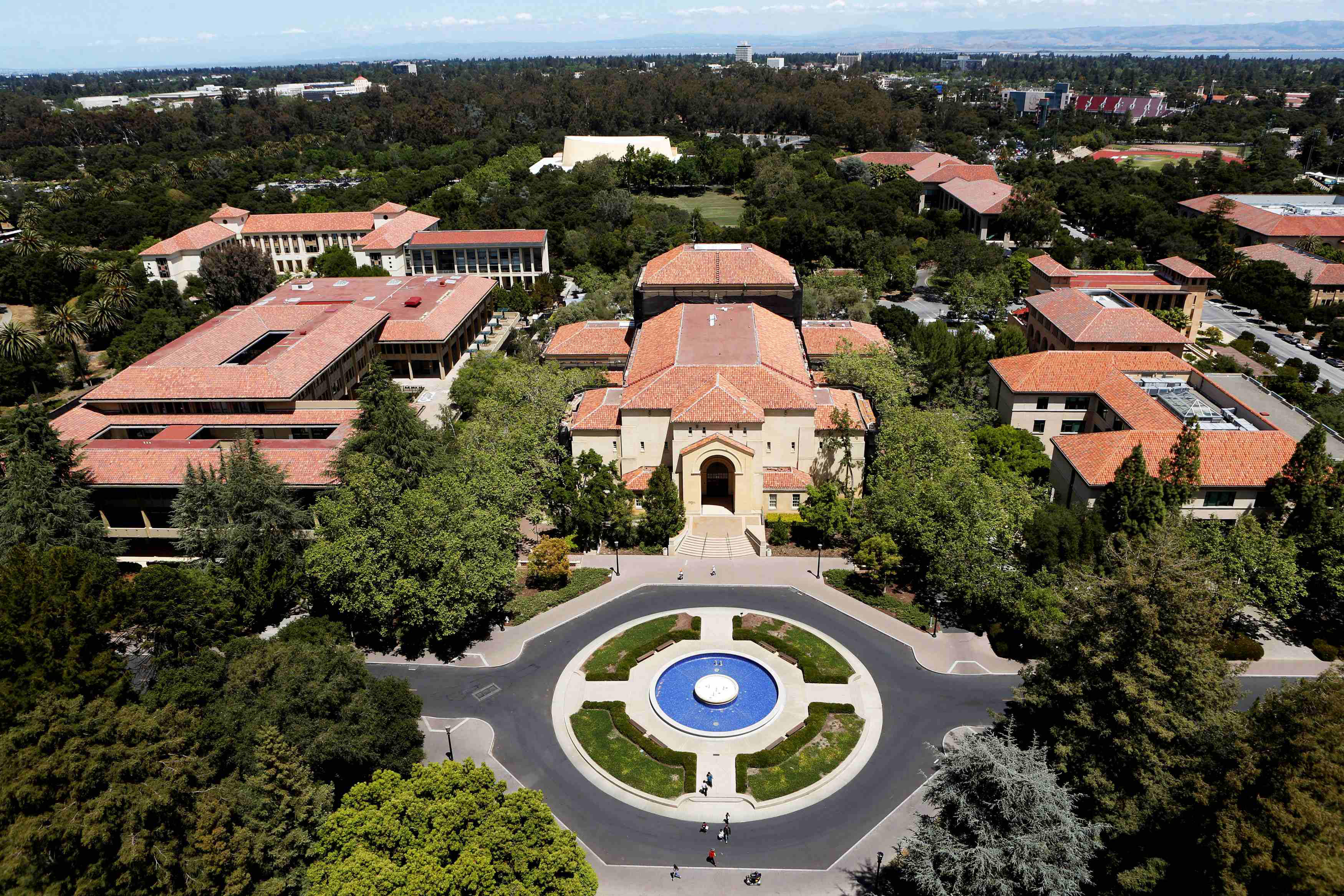 The plaintiff, listed as Jane Doe - a former undergraduate and current graduate student at Stanford - alleges in a complaint filed Monday in U.S. District Court in San Francisco that she was sexually assaulted by a male student who had previously raped at least one other female student.

She alleges the university failed to “protect her and other female undergraduate students from a male student who was a known sexual predator on campus,” according to the complaint.

The complaint states that the suspect, listed only as “Mr. X,” choked and raped a woman on campus in February 2011. His actions were reported to the university but allegedly not investigated.

Between 2010 and 2014, Mr. X physically and/or sexually assaulted at least four female Stanford students and was allowed to graduate from the university with undergraduate and graduate degrees, according to the complaint.

Lisa Lapin, Stanford’s vice president of university communications, said in a statement that university officials “have acted in this case and in all matters to protect our students.”

She said that the university was unable to comment on specific facts of the lawsuit due to privacy laws.

“We have sympathy for the plaintiff in this case, but we will be vigorously defending the lawsuit as we believe that Stanford has acted with appropriate diligence and compassion within the constraints of privacy laws,” Lapin said.

She said the university will be promptly filing a response in court.

The lawsuit alleges that Stanford, through inaction, “deprived Ms. Doe of access to the educational benefits or opportunities provided by Stanford, in violation of Title IX.”

Stanford and other major U.S. universities are under federal scrutiny for their handling of sexual assault cases on campus.

Earlier this year, former Stanford student Brock Turner was convicted of sexually assaulting an unconscious woman on campus. His lenient sentence of six months in jail - of which he served only three months - prompted widespread condemnation of the judge and led to heightened awareness of campus rape.