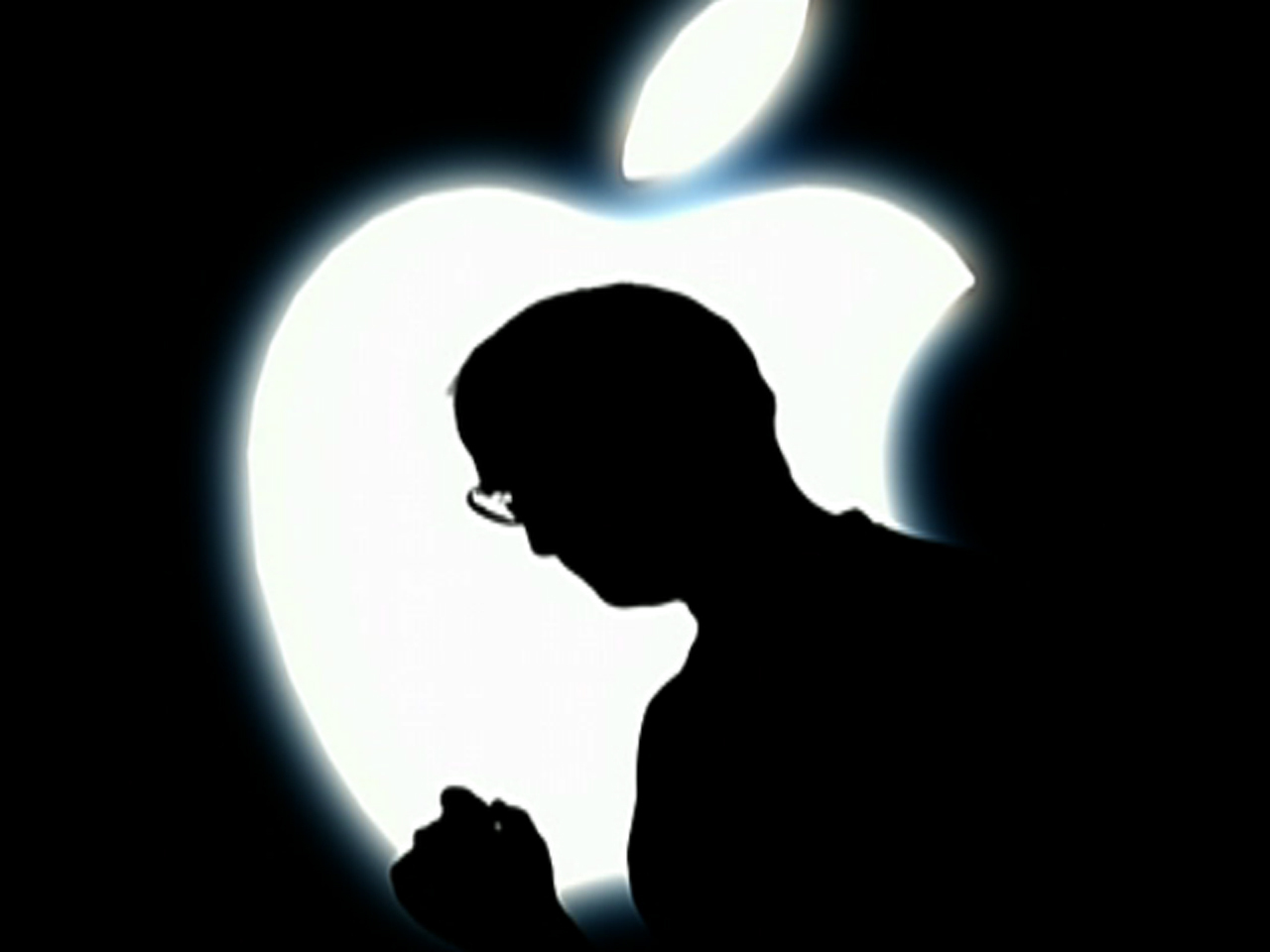 Apple Inc. co-founder Steve Jobs was legendary for being private, and rarely spoke about himself. But in a rare moment, CBS News correspondent John Blackstone reports, Jobs told the story of his life in a speech to Stanford University graduates.

"I was graduating at Stanford without a job in place," Halvorsen remembers. "And I felt like such a loser."

But then she heard Apple's CEO talk -- not about his successes, but his failures: "But then I got fired. How can you get fired from a company you started?"

Halvorsen says, "His speech made me feel really comforted. He was like, 'You'll find your own path - you don't need to live someone else's life'."

Another graduate, Steve Myrick, reads from the speech: "You can't connect the dots looking forward. You can only connect them looking backwards."

Myrick was one of the Stanford student leaders who chose Jobs as speaker. Now working as a business consultant, he remembers Jobs saying, "Stay hungry. Stay foolish."

"It's a reminder that you haven't figured everything out, and that's OK," Myrick says. "And just to keep relentlessly looking for things that are gonna make you happy."

Jobs told the students he'd seen the expression on the back of a 1974 magazine called the Whole Earth Catalog.

Stewart Brand, its publisher, wrote the phrase. Today, Brand says he supposes it's "kind of a hippie perspective on things." Five years after the edition came out, Brand was surprised when Jobs asked for an autographed copy. Nobody else ever seemed to notice "Stay Hungry. Stay Foolish."

Jobs was the only reader who ever came forward, says Brand. "There's only one Steve Jobs, you know?"

Amy Halvorsen is now working in film production in Los Angeles. But her ambition is to be on camera hosting her own show.

"That's what I want to do even though it might be a little foolish," she explains.

It is, after all, what Steve Jobs told her to do on graduation day.