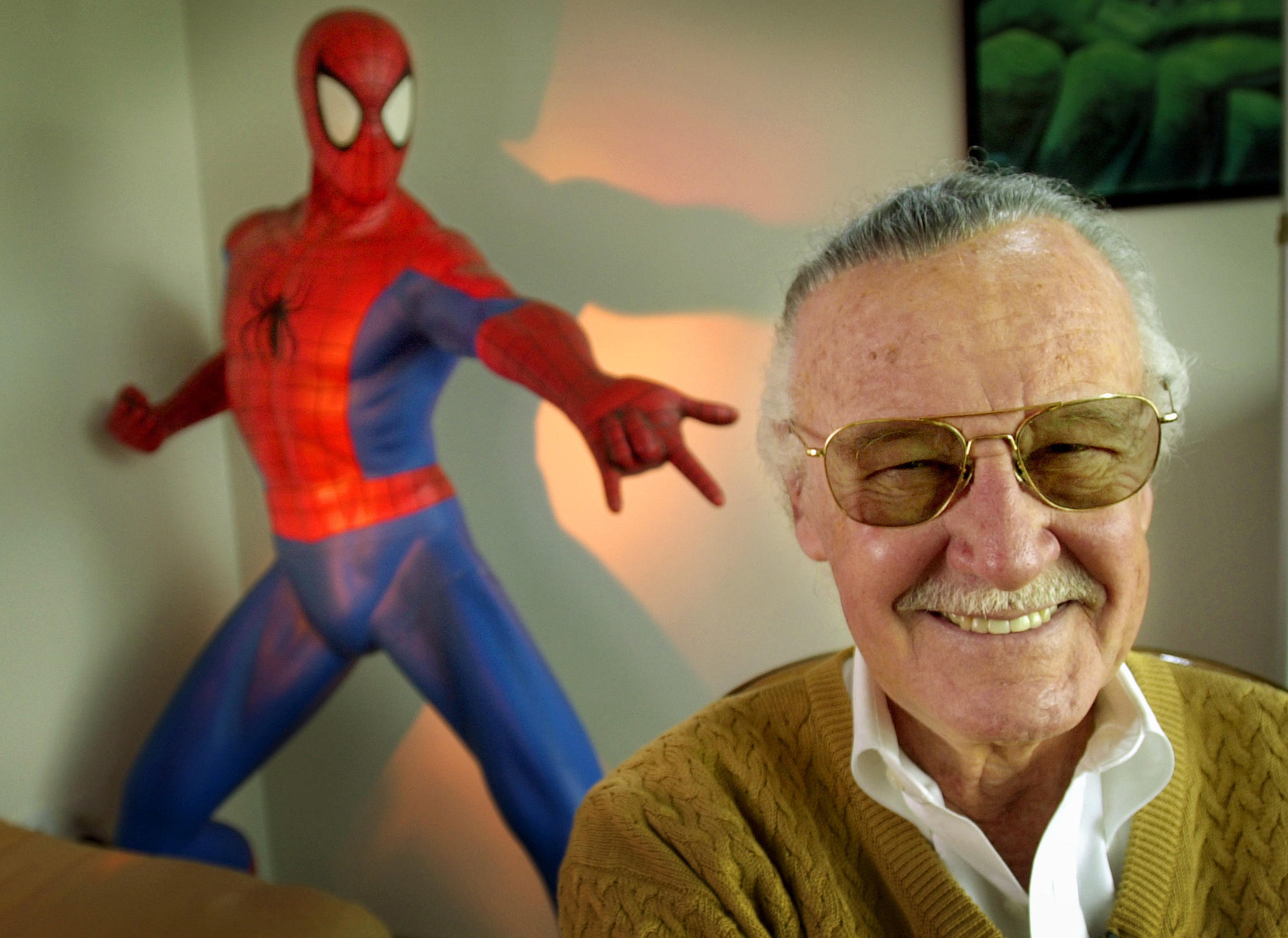 LOS ANGELES -- A small, private funeral has been held to mourn Marvel Comics mogul Stan Lee, and his company is making more plans to memorialize him. "Stan was always adamant that he did not want a large public funeral, and as such his family has conducted a private closed ceremony in accordance with his final wishes," Lee's company POW! Entertainment said in a statement to The Associated Press on Friday.

POW! Entertainment has set up a memorial wall on Lee's website where friends, colleagues and fans can share thoughts, prayers and tributes to Lee, and messages from fellow creators and artists will be posted on Lee's social media pages in the coming days.

The company says further memorial plans are in the works, and hopes to share more details soon.

"The grandeur of Stan makes this a monumental task," the statement said.

The 95-year-old was declared dead after being rushed to a Los Angeles hospital on Monday. No cause of death has been given. Last July, Lee's wife, Joan, died at 93. The couple had been married 69 years and shared a daughter, Joan.

He co-created the Incredible Hulk, Spider-Man, The Fantastic Four, and many of the other heroes in the Marvel comic and cinematic universes. He was a hero himself to fans who frenzied for his movie cameos and public appearances as he remained an ambassador for Marvel until the end of his life.